Mychailo Wynnyckyj, teaches sales management and cross-cultural communications at Lviv Business School of Ukrainian Catholic University. He also holds a cross appointment to Kyiv-Mohyla Academy and serves as Advisor to Ukraine’s Minister of Education and Science. In his capacity as a business school professor and management consultant he has guided the international expansion strategies of numerous Ukrainian entrepreneurs – particularly in the IT sector.

Born in Canada, Mychailo has lived permanently in Ukraine since 2003 – moving to Kyiv immediately after completing his PhD at the University of Cambridge (U.K.). Prior to that he worked for 7 years (1992-1999) as Vice-President for Sales & Marketing at Lava Computer MFG Inc. in Toronto Canada, where he led the expansion of this PC peripheral manufacturer into new markets in Europe, South America and Asia.

Since moving to Ukraine, Mychailo has consulted multiple companies on sales management and international marketing issues, including helping executives to master intercultural differences. Mychailo’s combination of practical business experience in both North America and Ukraine, combined with his extensive academic credentials make him uniquely positioned as a “bridge” between companies trying to understand each others’ practices on different continents.

In 2008-2013 Mychailo served as Director of the Doctoral School at Kyiv-Mohyla Academy where he oversaw a project aimed at reforming the traditional Ukrainian “aspirantura” system into a European-styled Doctorate. These activities led to his becoming involved in educational reform, and to his recent appointment as Head of the Secretariate of Ukraine’s National Agency for Higher Education Quality Assurance.

Mychailo was born and educated in North America and England and has lived in Ukraine for 17 years. During the Revolution of Dignity he was a regular commentator for English-language media outlets, and provided analysis on current events in his “Thoughts from Kyiv” blog. His book Ukraine’s Maidan, Russia’s War. A Chronicle and Analysis of the Revolution of Dignity was published in 2019 by Ibidem Verlag and is distributed by Columbia University Press. 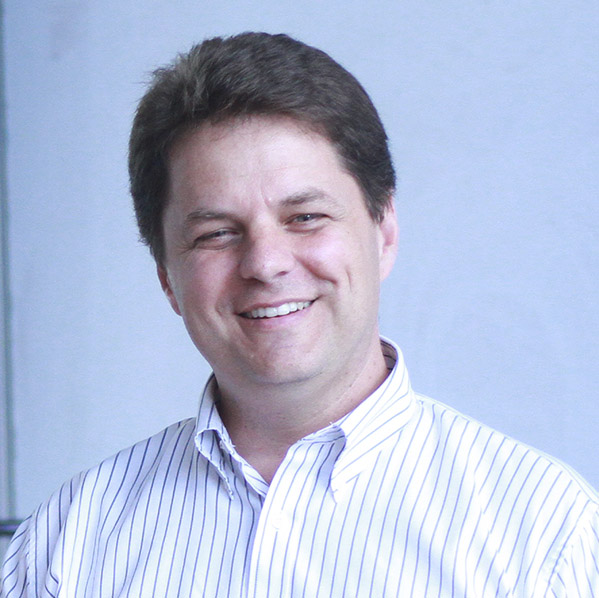