On January 14, Peter Eigen, the founder of Transparency International, gave a lecture to a full house at Lviv Business School. The lecture attracted such a large audience due to its ‘painful’ topic “The Role of Civil Society in the Fight Against Corruption”. The founder of the global network of anti-corruption organizations shared his long experience of combatting corruption worldwide and offered some valuable advice on tackling corruption in Ukraine.

Here’s a selection of 7 practical tips from Peter Eigen: 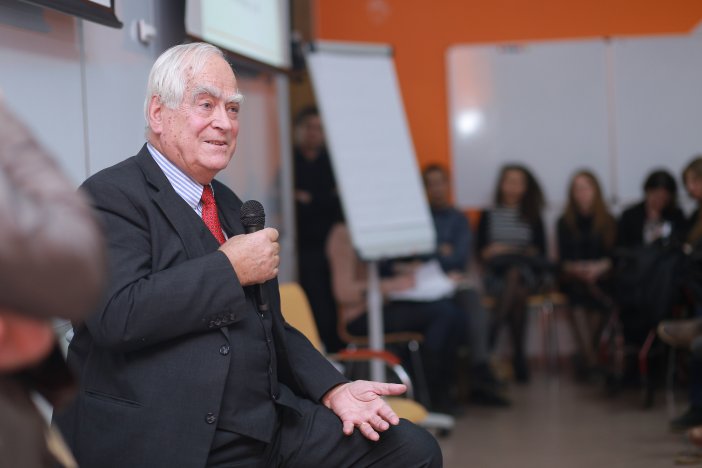 1. Corruption is the main reason for poverty and cruelty in many countries globally. It’s true indeed that the fight against bribery is a tall order. If you face a choice of giving a bribe or firing 1,000 employees, it’s basically a very difficult choice between solidary with your colleagues and business. In situations like that, you should remember that your customers’ eyes are on you. Siemens found itself in a similar situation in the past. This company, like many other German companies before 1999, had a separate line item in its financial reports on a number of bribes paid. Bribery was unacceptable only within Germany while it was OK in cooperation with other countries. When this information was disclosed, Siemens had to pay millions in penalties. What mattered most though was not the penalty amount, but the potential damage to customer relations, which the company management understood very well.

2. Ukraine has a very strong civil society as well as a strong mass media. The question is whether they are in contact with international civil society organizations. It’s of the utmost importance as united we are stronger.

3. Thefightagainstcorruptionrequiresacomprehensiveapproach: don’t think that introducing criminal liability will do the trick. It will just cause blunt trauma. There are more effective methods that can be applied. 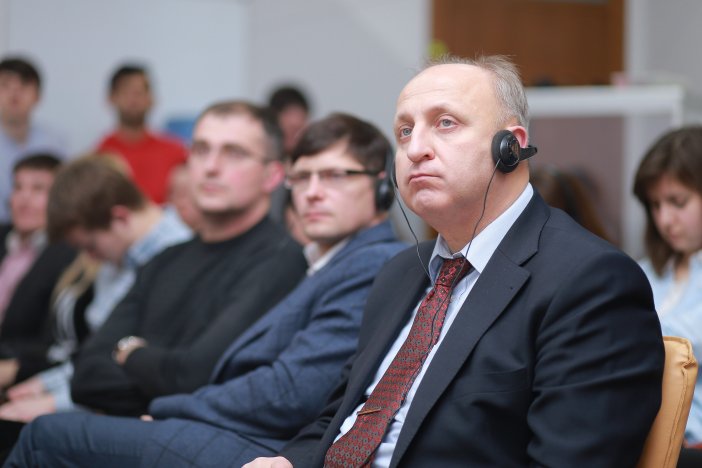 4. There’s nothing worse than a tandem between large companies and political parties. Such an ‘alliance’ can lead even to the usurpation of power. The state needs to be protected from corruption like people do from diseases. Organized civil society is key to transparency in public administration as well as in the fight against corruption. People must unite and influence the government/ change reality in cooperation with business. I myself tried to put this triangle into practice and know for sure that it works.

5. Civil society must follow a continuous learning curve and become stronger.Ideally, state governance should be in the hands of non-governmental organizations rather than the government. That would facilitate the decentralization of governmental functions. Kenia can be cited as a bad example in this regard: all the executive functions were performed by the county governments established in 47 countries, while the anti-corruption bureau operated only in the capital, which resulted in bribery prospering in the other 46 counties. 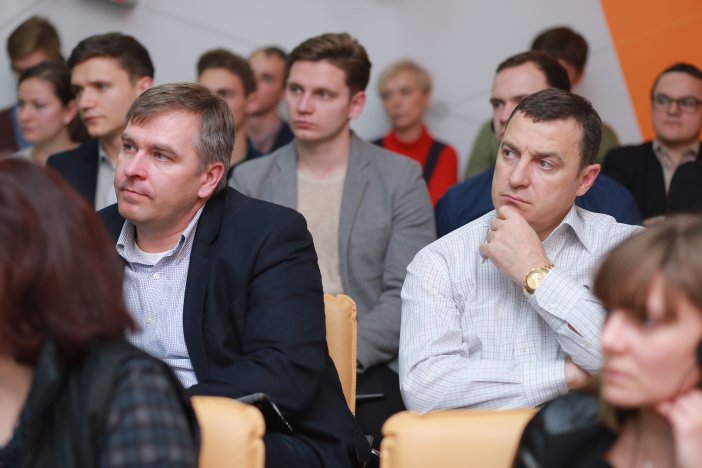 6. Citizens are key in the fight against corruption as they themselves fall victim to bribery. At the same time, there’s one phenomenon worth mentioning: as soon as civil society activists become ministers, they tend to become corrupt very quickly and start buying high priced cars, building luxury homes, sending their children to expensive universities, etc. So keep an eye both on government officials and yourself.

7. It’s not only about combatting corruption. It’s also about protecting human rights. Most of the debt burden in Third World countries is due to corruption. As a result, people cannot satisfy even their basic needs.