When talking with people who were studying in the faculties of economics at the Ukrainian universities, you find out that while learning the Okun’s law, the lecturers say this as mantra, that «on change of the unemployment level to 1%, GDP changes to the level from 2% to 3%». In other words, there is a generation of economists that treat this as dogma (so as some other things in economics), never examining it. Oleg Chaharyn, the participant of the group of MSIE6 Master’s program in Innovations and entrepreneurship of UCU Lviv Business School, decided to check the relevancy of this economic «law» for Ukraine. 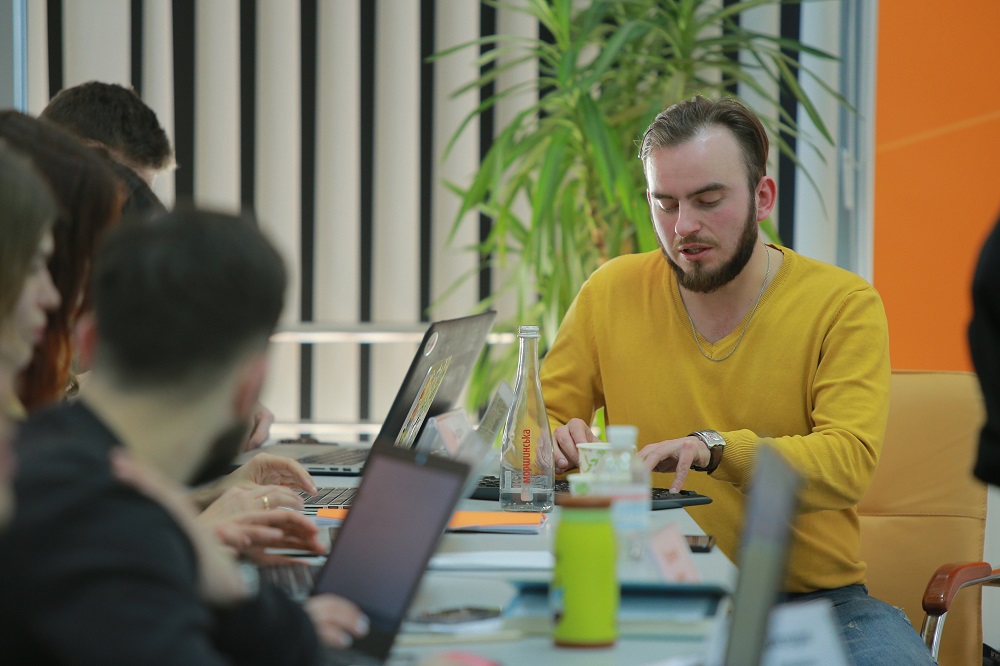 In economic literature[1][2] the so-called «growth rate form of Okun’s law» (known to Ukrainian readers as «Okun’s law» and we will use this term hereinafter) is mostly described. It has the following form:

Y – GDP in a current period

ΔY – GDP change in comparison with the previous period

β – index that shows how the change in the unemployment level influence the GDP change.

The following graph illustrates[3] the validity of Okun’s law in practice (in this case for the USA):

Quarterly data from 1948-2016 is taken for the calculation. Regression model is the following:

R2=0.463, respectively, index of correlation is 0.68 (the results will be a little bit different for the annual data than for the quarterly one, though not by much). 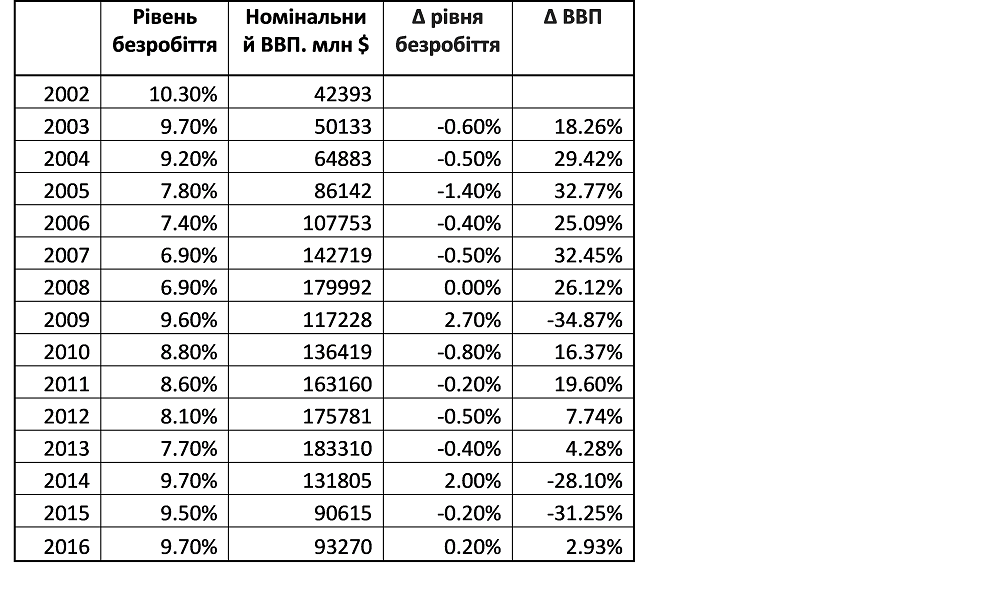 R2=0.463, index of correlation is 0.77 (confidence belt is 95%). Although, indexes seem inadequate in comparison with classic form of Okun’s law, let’s check the models for adequacy upon F-criterion of Fisher and t-criterion of Student.

Fcalc.=17.52, Ftable.=4.75 for 1 variable and 12 degree of freedom, t-statistics also shows the signification of intercept term and index. So, we have chosen our model right.

Let’s depict it on the graph: 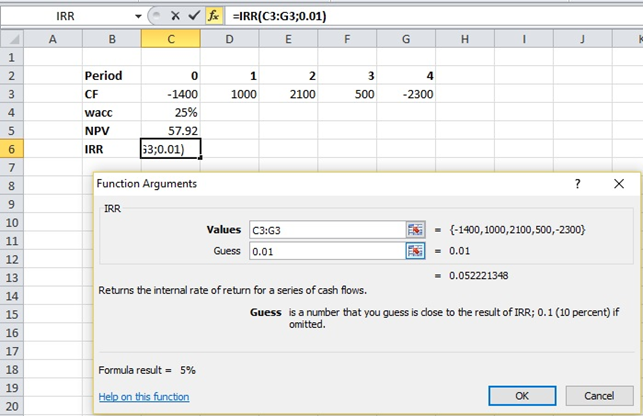 The only thing left is to make the right conclusions:

As we can see, the dispersion of meanings of ΔGDP for Ukraine is very big and the regression equation will depend very much on the period in which the data is taken, that is the Okun’s law for Ukraine is unstable due to the passage of time. Yet whatever period we take with its data we won’t receive the equation similar to the one shown in the manuals.

In fact, this «law» is not a law, but empirical correlation. Ukraine economics experiences the structural changes, labor migration, sharp changes in rate of exchange, revolution, war etc. Laurence Ball et al.[6] showed that determinants of indexes in Okun’s law are such factors as GDP per capita, % of service economy, % of shadow economy, Skill Mismatch Index, regulation of business and labour market and unemployment. Also, we can see from their investigation that Okun’s law is less applicable for the countries that are developing in comparison with the developed countries — R2  for developed economics is approximately two times bigger than for those who are in the process of developing.

To sum it up, we can make a conclusion that «textbook» Okun’s law is not relevant for Ukraine. Moreover, we saw that it’s impossible in Ukraine to make the macroeconomic framework based on this law because of the great dispersion of indexes and «states of shock» which our economics experiences.