Michel Tereshchenko: Reforms Can Be Implemented Through Unlocking the Energy of People

“Good governance, reform implementation, e-governance, communication, high-quality service, elimination of bureaucracy and corruption are the key ingredients in the recipe for success not only in Hlukhiv, but also throughout Ukraine,” Michel Tereshchenko, a descendant of the famed Tereshchenko dynasty and the newly elected Mayor of Hlukhiv, believes that he can revive his town and thus create a role model that will inspire other Ukrainians to take action. On January 27, he gave a public lecture at Lviv Business School of UCU. The event attracted 150 participants. 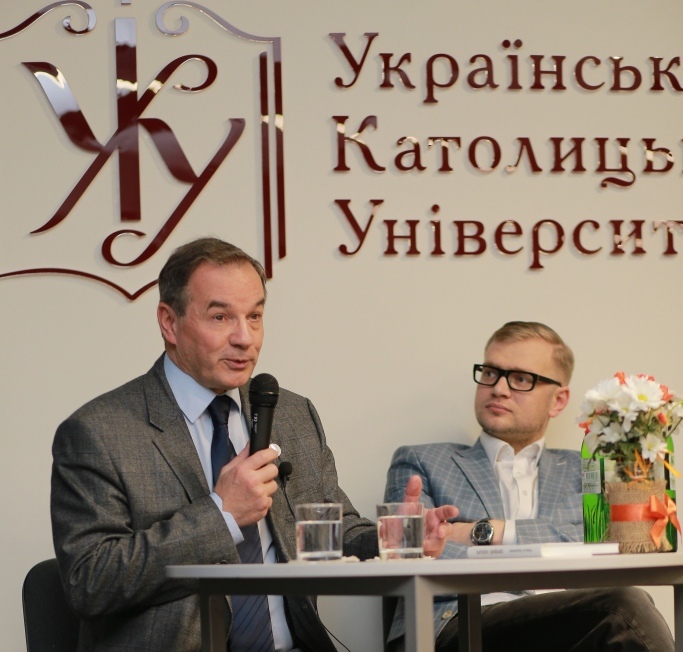 According to Michel Tereshchenko, Ukrainians are blessed with boundless energy, but they are uptight and scared. “The Maidan was bursting with that energy. Ukraine has a strong civil society. People are active and entrepreneurial. How can we help them translate these skills into practice? I think people should simply be given more freedom of action,” he pointed out.

Michel Tereshchenko wants to turn Hlukhiv into a role model for other Ukrainian cities and towns and demonstrate that success is possible. “Hlukhiv is quite a symbolic town in this regard: it is in a dire economic situation; people are struggling for survival because of unemployment and miserable salaries; they are stifled by corruption and bureaucracy; the town is located just 10 km from the Russian border. It’s a real case! If we succeed in implementing reforms in Hlukhiv, then it should be possible anywhere else in Ukraine! It’s all in people’s hands. It’s all about their desire to change their cities and towns together and make them attractive for investors and tourists.” 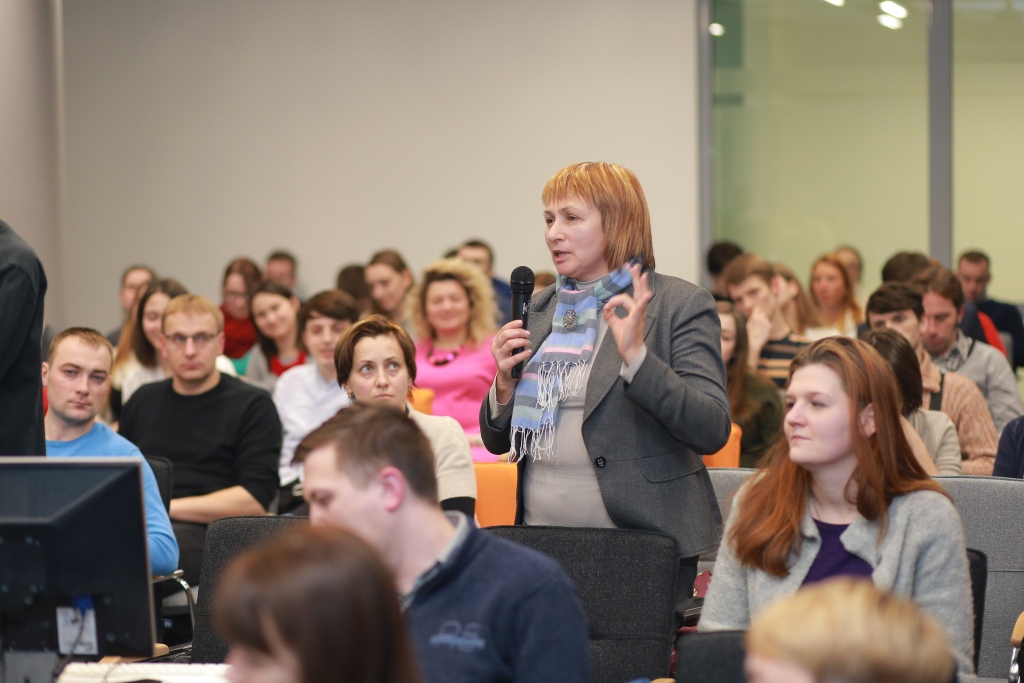 The descendant of the famed Tereshchenko dynasty is convinced that if it hadn’t been for Ukraine’s tragic history over the last 100 years, it could be one of Europe’s strongest countries now. “Before 1917, Ukraine was the most densely populated and dynamically developing country in Europe. It was on top of the list in agribusiness. We have all it takes to be successful: educated and hard-working people, fertile soil, and open markets. We just need to start doing things the right way. I am not an expert on reforms, but I am 100% positive that if we unlock the energy of people, we will succeed in implementing reforms. Reform implementation is not about my personal wish. It requires team work and individual efforts at the same time.” 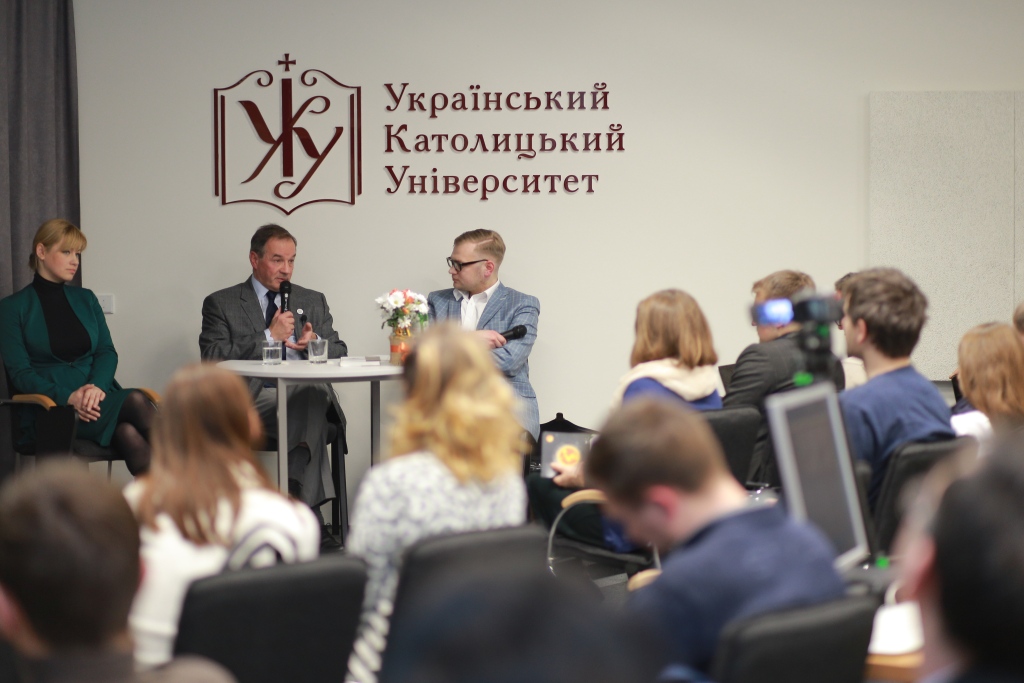 Michel Tereshchenko also added that now is the best time to invest in Ukraine, “It’s a historic moment for Ukraine, even for small towns along the frontline. We can feel it.”

The video recording of Michel Tereshchenko’sntire lecture at Lviv Business School of UCU is available on our YouTube channel.