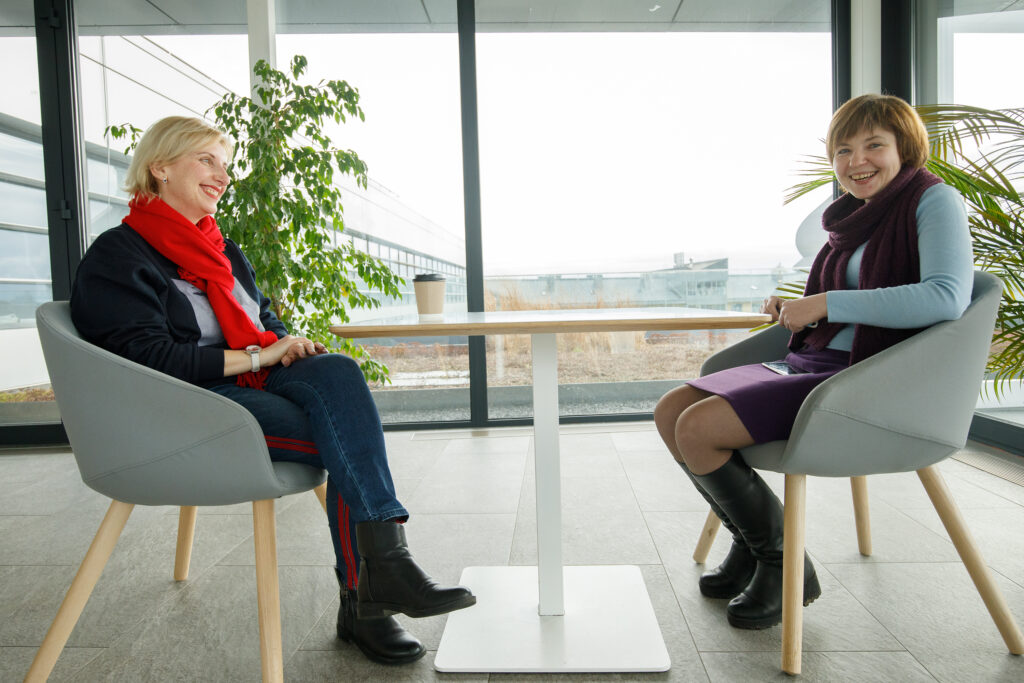 [O.P.] How did you happen to become part of the UCU community?

[S.O.] I knew in general about UCU, but very little… I saw that the university was growing and actively being built up. But I considered UCU essentially a religious institution of higher education…

Returning to Lviv after work at the Kyiv-Mohyla Business School, some peers and I decided to open a business school in our city. And so we looked for a university partner.

Yaroslav Rushchyshyn [noted Lviv businessman, philanthropist, eventual co-founder of LvBS, and current member of Ukraine’s parliament] suggested looking at UCU as a possible partner. It was his idea… I myself became convinced that Yaroslav was right: in the world there exist business schools in the system of Catholic universities.

Soon we met with the UCU leadership, to get acquainted and talk about a possible partnership… In addition to [then Fr.] Borys [Gudziak], there was then UCU Vice-Rector Prof. Jeffrey Wills, a Harvard PhD and an expert in classical philology. I don’t recall concretely what we talked about, that was the first time, but [Fr.] Borys made a very strong emotional impression. 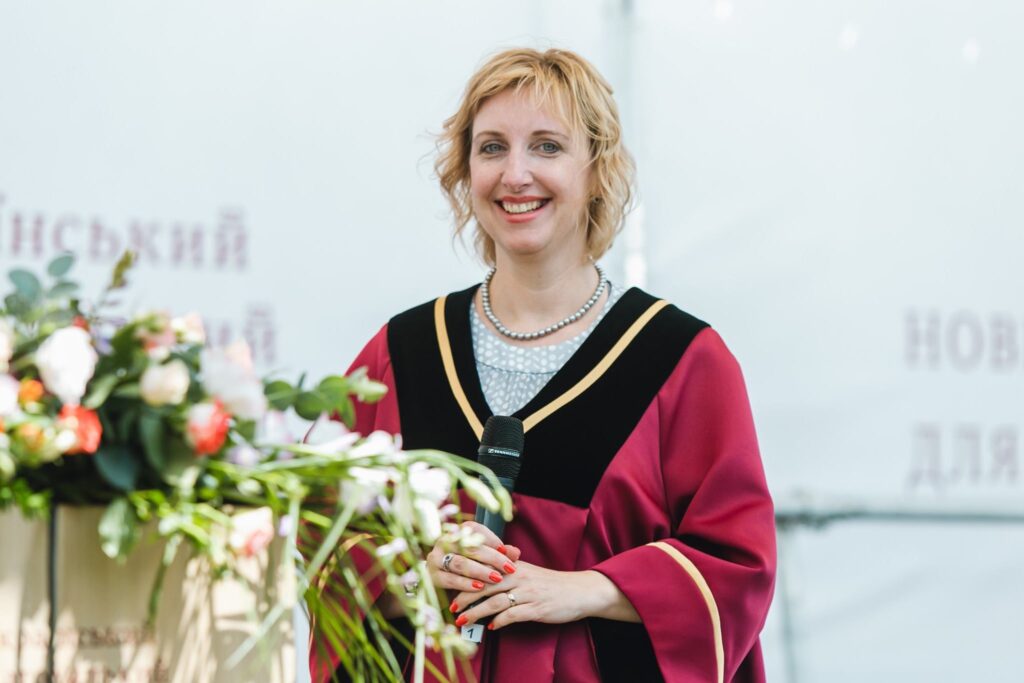 [The next meeting involved then Vice-Rector Volodmyr Turchynovskyy and Senior Vice-Rector Taras Dobko, both with a background in mathematics and philosophy.]

They talked with me about the creation of a new business, its development from nothing, market share, and what would distinguish our business school from others. I was impressed… we were talking the same language and on the same page. I interacted very comfortably with them from our first meeting. And I immediately understood: I want to work on a team like this. I don’t know if it’s directly or indirectly connected, but with the creation of the Lviv Business School, a lot of new things started in the history of UCU. 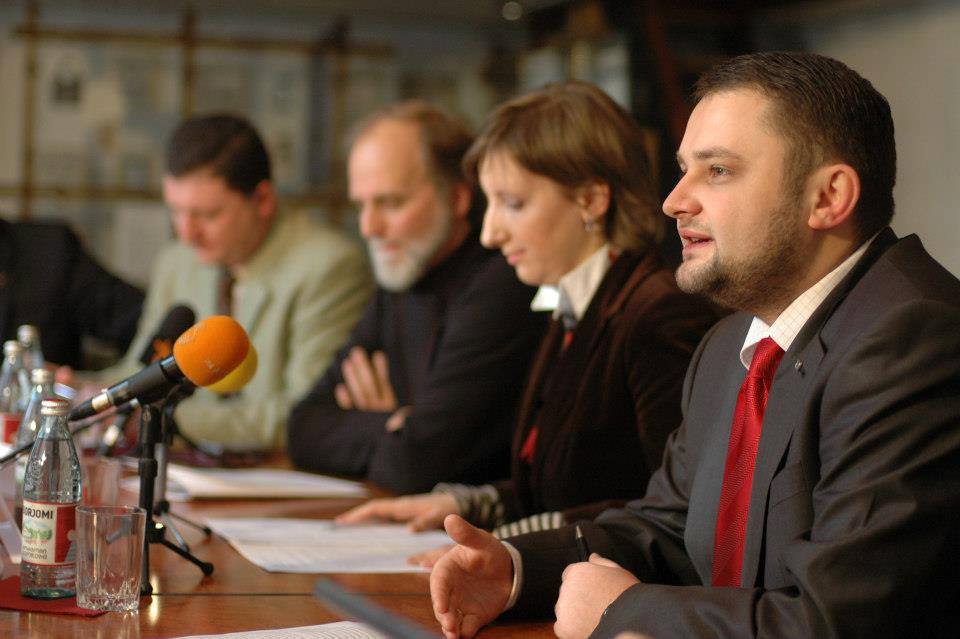 [O.P.] [Paliy talked about the filming of the 2019 UCU Christmas greeting video.] The filming was late in the evening, if not to say at night, at the end of the calendar year, and not many students showed up. It was a very, very late hour and even the reading rooms in the library were empty. And imagine the situation: A whole row of empty chairs in a festive video? What to do? It would absolutely ruin the mood of the Christmas greeting. And you were there. At that critical point the students decided: We’re going to Sophia! With your mobile telephone, late in the evening, you phoned students and staff who live nearby, at the Collegium, and they had no problem coming out to film for an hour. 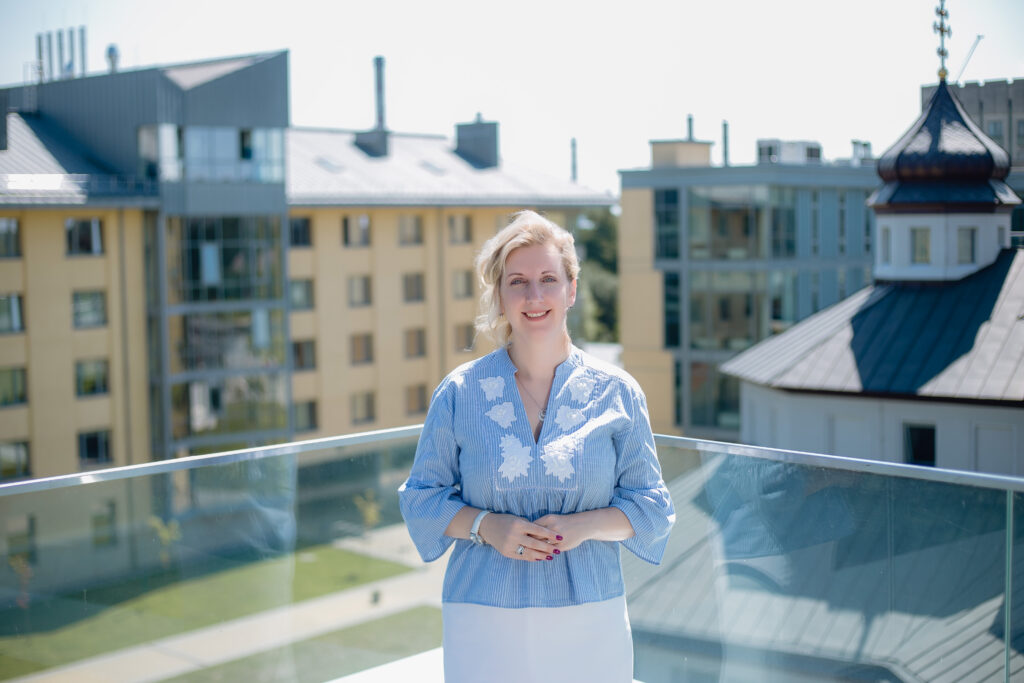 [S.O.]… The students also asked me to take part in the filming of that Christmas greeting, and I was glad to. Regarding the building of communication and contact, I see Archbishop Borys as an example. He always says, and his behavior shows, that you don’t need to make yourself “a big shot.” Students, and not only students, call me Sophia.

As for leadership, for me the priority is not what project or task I’m working on but with what team. And when I come to a team, in whatever position, it’s important for me who the leader is that he or she is an example of certain values, which become your values, so that leaders bring people along with them. Likewise, for people who are working on my team I also try to be a good example. 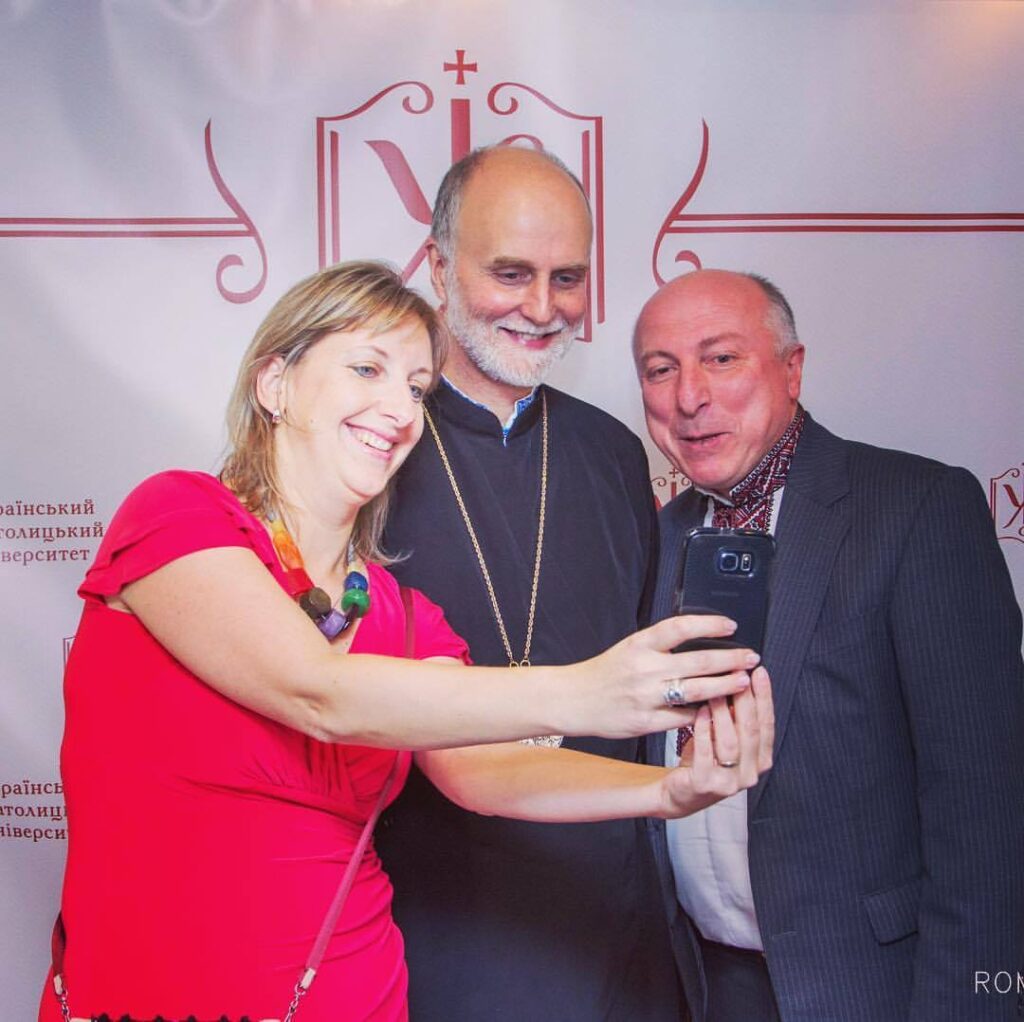 As for communication with students, students are truly very smart. They can do a lot and know a lot. As a teacher, my task is to moderate the process, to guide them in one direction or another. Nevertheless, during the quarantine, we all faced a number of challenges, in particular how to build communication online. It’s so important to have feedback from students, to feel the emotional reaction of the class to what I’m saying. During distance learning, it isn’t possible to totally maintain the atmosphere of live interaction.

Summing up the theme of leadership, effective communication with students, it’s necessary to understand that work in the field of education is truly not for everyone. I have in mind that you don’t immediately see the results of your work, but rather in the long-term or middle-term perspective. And communication is not limited to the classroom where lectures are read. At UCU we try to create a certain intellectual environment with ethical and spiritual values. And the results of this work are visible at a minimum in a few years: a graduate opens his or her own business and you think: ‘cool,’ someone becomes a member of parliament and introduces changes in the country, someone creates a civic organization which helps the poor, someone travels abroad to study in a master’s program. It all happens in various ways, but you see that your work isn’t in vain, it bears its own fruits, and, as a result, positive changes happen in society, but not instantly. 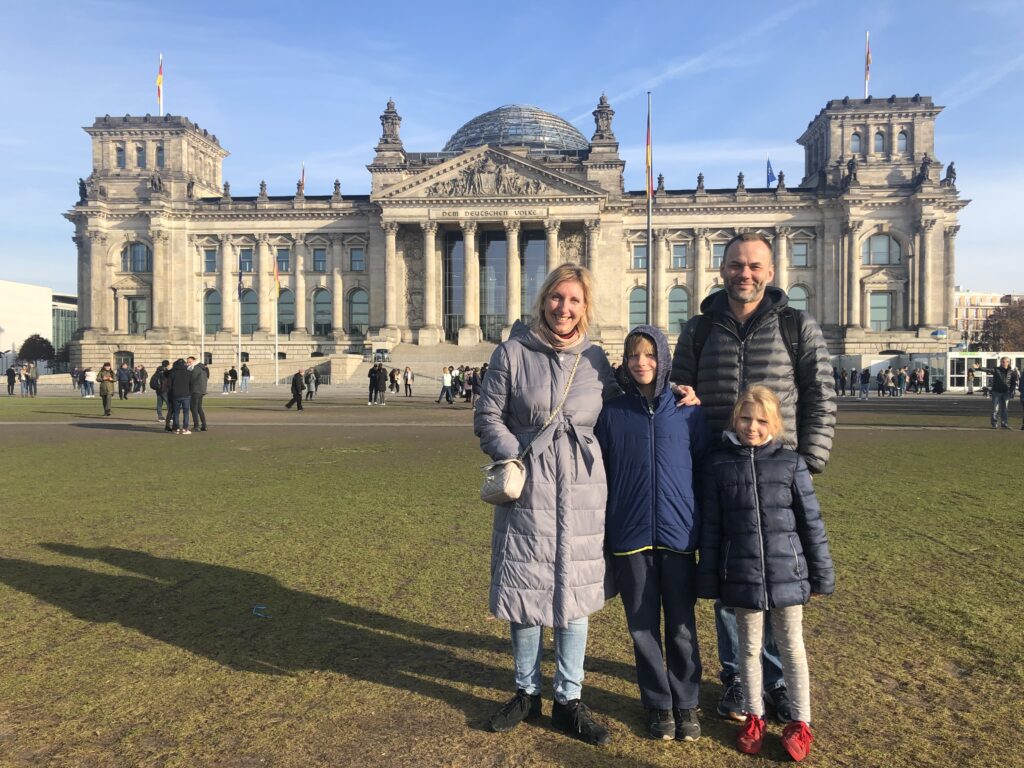