45 managers from various regions of Ukraine became graduates of a first program of an innovational approach to government management, Good Governance, at the Ukrainian Catholic University.  They are prepared to work professionally in the organs of state government. The government administrators of the new model see Ukraine tomorrow as a strong nation with a developed small and middle business, and with a salary of managers that depends on the level of trust in them by the citizens.

The changes which occurred in the country demand a new approach to the nation’s administration.  Therefore, in February 2014, Ukrainian Catholic University began the program Good Governance (Effective Administration), a first of its kind in Ukraine.  45 managers of the new model – graduates of the program – learned from experts of USA, Europe, and Ukraine, how to introduce changes during crisis conditions into state organs, still adhering to ethical principles and values.

“The program Good Governance is the first program of such a nature in Ukraine.  In developing it, the organizers took into account the programs of training state administrators in the better business schools of the world, particularly the Harvard Business School/ Harvard Kennedy School Joint Degree Program and the Fels Institute of Government at the University of Pennsylvania.  In doing this, the courses to be taught were selected according to their relevance to current issues in Ukraine,” emphasized UCU Senior Vice-Rector, Taras Dobko, “The program graduates became a part of one community of adherents and can count on support in the future.” 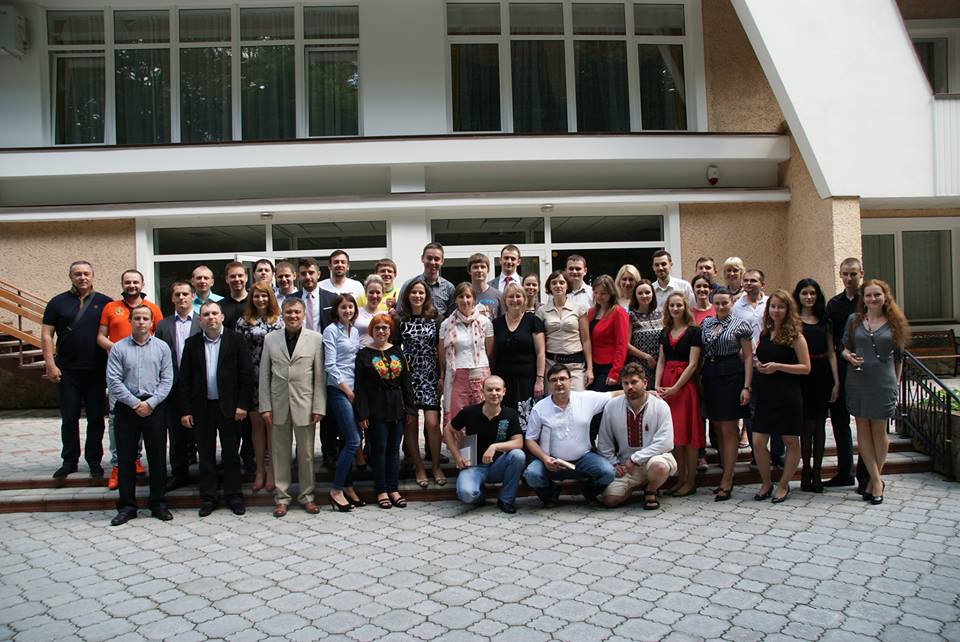 During the three models of study, program participants were offered the following courses: Lustration, Advocacy and Lobbying, Institutional Organization of State Administration, Joint Management, Local and Regional Finances, as well as: Leadership and Government,  Administration of Changes, Negotiations, Learning for Adults, Religion and Social  Life.  The final project of the courses became a team work in developing a Business Model for Ukraine’s Administration.  On the basis of all the taken courses, especially those of Adrian Slywotzky, one of the leading business-thinkers of the world, the students (using his methods of constructing a business-model) presented their projects.

In summary, seven teams presented their work.  Main ideas of reforms included: ease of carrying on a business in Ukraine, involvement of diaspora, the development of small and middle business, agriculture, and the dependence of the amount of salary of the officials on the level of trust in them by the citizens, development of the metallurgy and aerospace branches.   As the participants noted themselves, such proposals are a so-called “shot of adrenaline” for the country; in other words, these are the things which in the short run can yield results.

All the participants of the first round received scholarships which were funded by business enterprises, and partly covered the tuition of the course.  “This program was initiated and financed by a group of Lviv entrepreneurs who desire change in their country.  Recently there has been a lot of talk about the social responsibility of business and social partnership. The entrepreneurs switched from words to action, and made a realistic contribution to the development of the country,” stated a lecturer in the program, Rustem Abliatif, Head Manager, Institute of Civil Society.

Svitlana Blinova, participant of the first round of the program, social activist, after three months of studying, states:  “In UCU we learned how each one in their jobs can implement changes and make life better in our nation.  Learning in the program was a motivation — it gave us basic skills and united us in teams.  State officials of a new generation are  educated people who work a lot for people and sincerely create a new country.”

The idea of starting the program emerged at UCU Lviv Business School at the end of February after events on the Maidan.  Organizers and planners of the program were: UCU; LvBS, Institute of Leadership and Management; International Institute of Ethics and Current Issues.

Soon a new enrollment period for the program Good Governance will begin.  It is a course of study for a group of young administrators who want to work in state agencies and implement changes in the country. 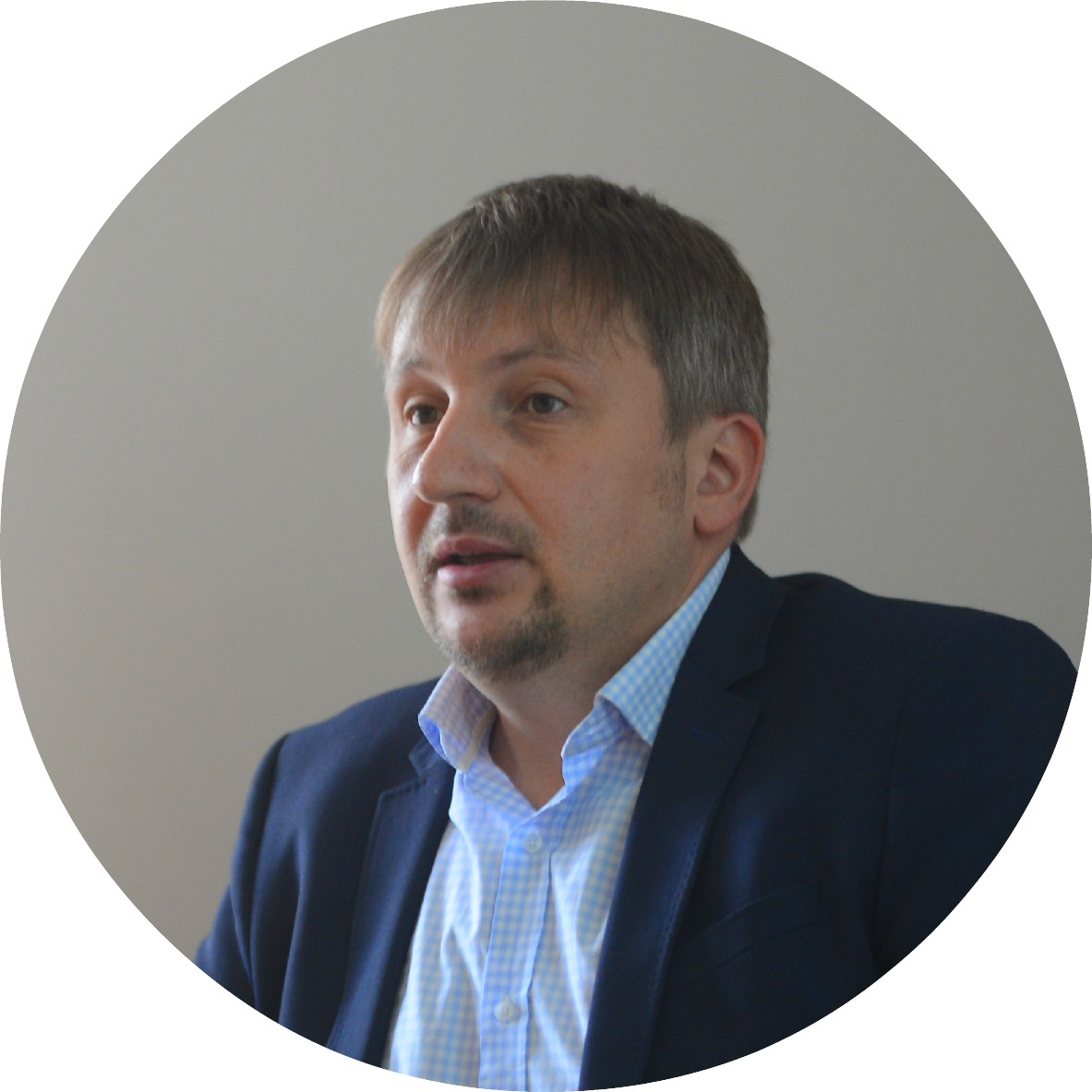 Yuriy Tretiak, Acting Director, Association of Agencies of Regional Development in Ukraine; lecturer of the course, Regional Development:
“The program Good Governance is an unusually timely initiative.  Today a window of opportunity has opened in order to reform the state administration system and local self-government.  The program has all the chances of becoming a forge of staff for very many branches of state administration, local self-government and civil society.” 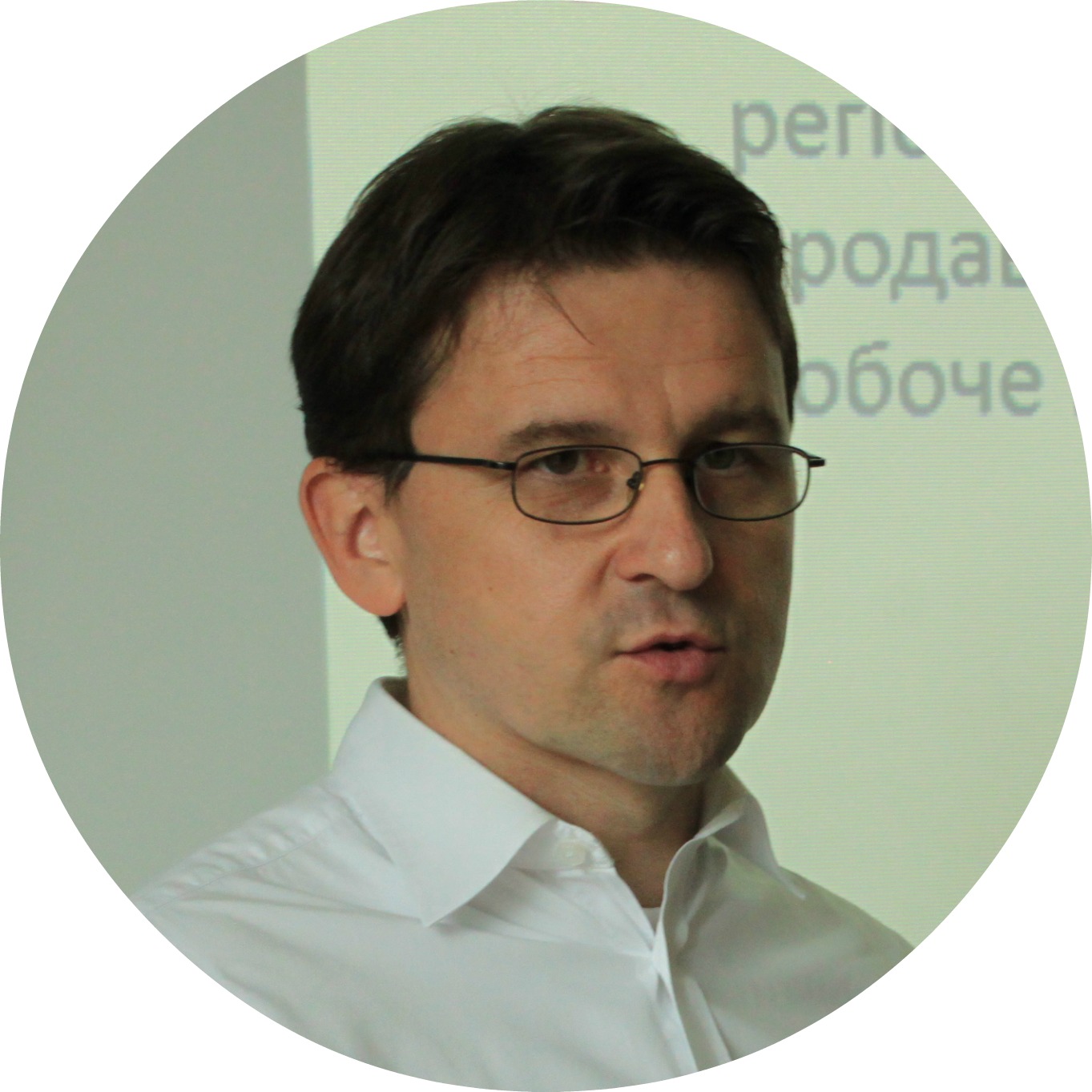 Regional and Economic Development: Theory and Practice Based on the Example of USA:
“If the participants of the program become those leaders who manage regional or state offices, then our economy and all Ukraine has a chance.    The participants of the program demonstrated their deep understanding of the importance of competition and minimal intrusion of the state into business.”