How to Detect Lies and Other HR Lessons from Andrii Rozdestvenskyi

What are the algorithms that can help the HR Department to detect lies and verify facts during an interview? The main instruments here would be common sense and professionalism, claims Andrii Rozhdestvenskyi, a Managing Partner at AR Consulting Company, business consultant, psychologist and LvBS teacher. During HR Friday Rozhdestvenskyi spoke about the skills that a recruiter should possess in order to discern unreliable information, ways to practically verify the facts at hand, and detect it when your interlocutor is lying. 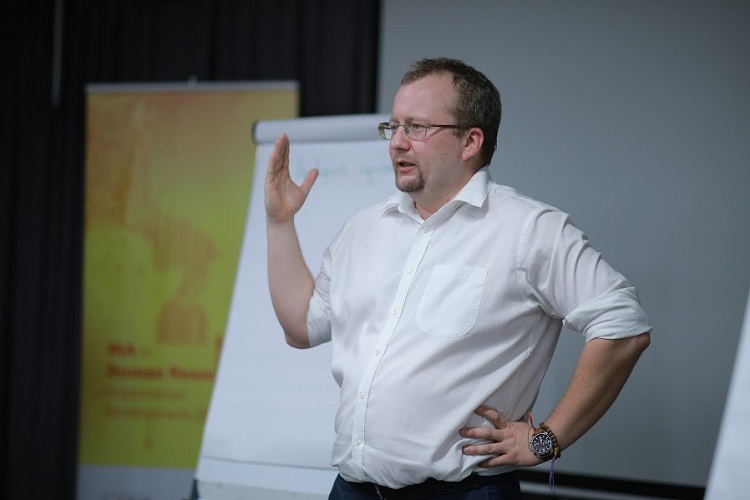 The speaker with a practical experience in the field of special communications, who previously worked for the Israeli Security Service, gave a seminar on «Machine-free Lie Detection Methods» as a part of HR Friday project in the UCU Lviv Business School.

«It’s hard to say which field we were trained in more: to detect lies or to be overly suspicious, where this wasn’t called for. We have looked into several algorithms, which can help detect the facts of submitting unreliable information; we have also considered several verification algorithms to be applied to the information provided by the job applicant. This is very important for HR Department, especially if this concerns a small company that doesn’t have a security service of its own. In this case, the recruiter acts in the capacity of a security service and it is his job to conduct checks on people, when they become part of the company,» says Rozhdestvenskyi.

Besides the lecture, during HR Friday the participants received practical group work assignments: two teams had to train their recruiters, who were later on expected to conduct a video-taped interview with a job applicant. Two other teams were to prepare two job applicants, an honest one, and one providing unreliable information. After the interview the competing teams’ members scrutinized the non-verbal component of the interaction with the interviewee, and were supposed to determine which of the job applicants was dishonest during the interview.

«What was particularly valuable about this event is the fact that we spent half the time studying theory, while the other half was dedicated to practice. The people were able to see what lie detection looks like in practice; they were also able to watch themselves on tape, understand their own emotion and mimics,» the speaker explains. 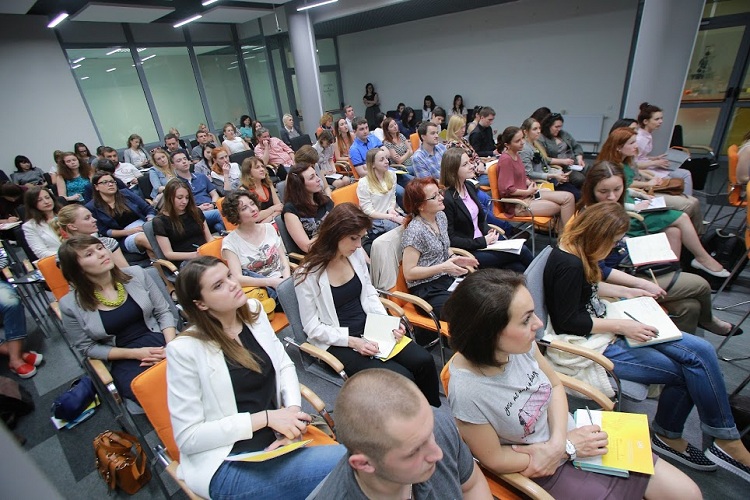 He worked as a profiler and analyst in Israeli Security Service, dealing with counter-terrorist activities, in particular, building special communications and negotiations. Later he became an HR Partner at Oshchadbank joint-stock company, where he adapted western HR-instruments to the realities of a state enterprise, and also participated in creating the bank development vision. Together with his team he devised a training system for 35,000 employees from scratch. Rozhdestvenskyi is the organizer of Everest 2025 project. He holds a degree in Psychology. Rozhdestvenskyi is a successful graduate of Anna Vlasova HR Directors School.

Click here for more information on MA Program in Human Resources at LvBS. 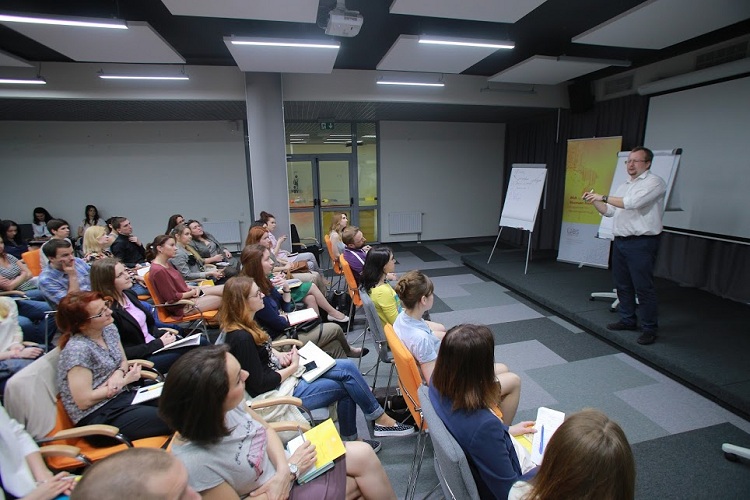