«Most importantly, do not be afraid of anything!»: top-ideas of Intro 2016 conference

On April 14 UCU Lviv Business School hosted Intro, its annual Visionary Conference. There were three discussion panels focusing on responsible leadership, creative economy and family business. The issues of personal and organizational development for the next 30 years were being debated there.

Our groundbreakingly successful speakers talked about aims and strategies, personal and organizational development during three discussion panels and World Café format interactive group work. We have prepared an overview of the most important ideas voiced by Intro-2016 speakers:

The discussion panel was opened by Pavlo Sheremeta, Head of the UCU Public Management School, former Minister of Economic Development and Trade: 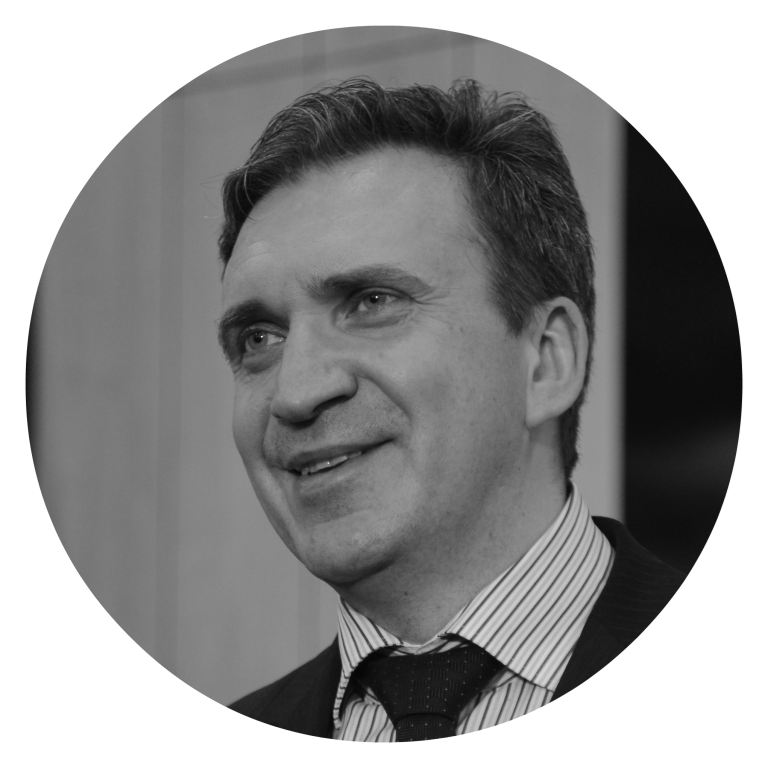 Reverend Bohdan Prakh, Rector of the Ukrainian Catholic University, emphasized that the most important thing is not to lose oneself in this ever-changing world: 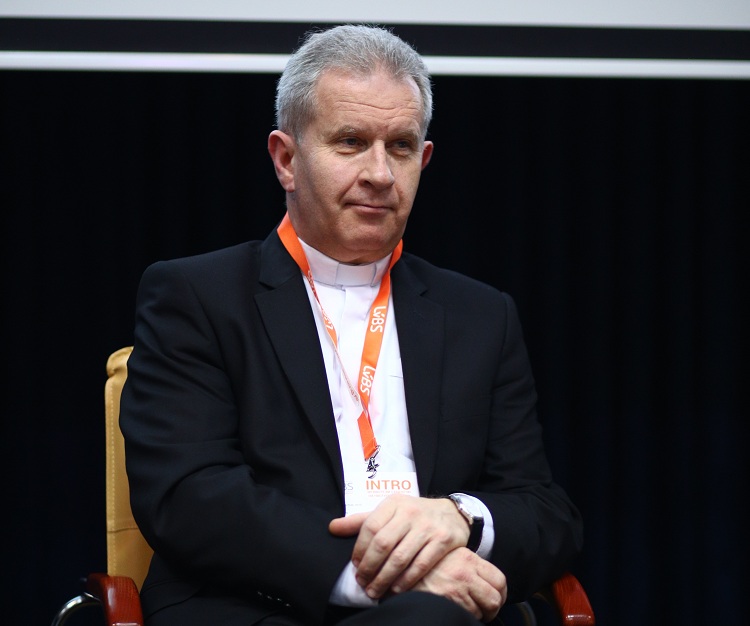 The challenges that Ukraine is facing right now were discussed by Oleh Derevianko, Founder of the Institute for Self-realization, former Deputy Minister of Science and Education of Ukraine: 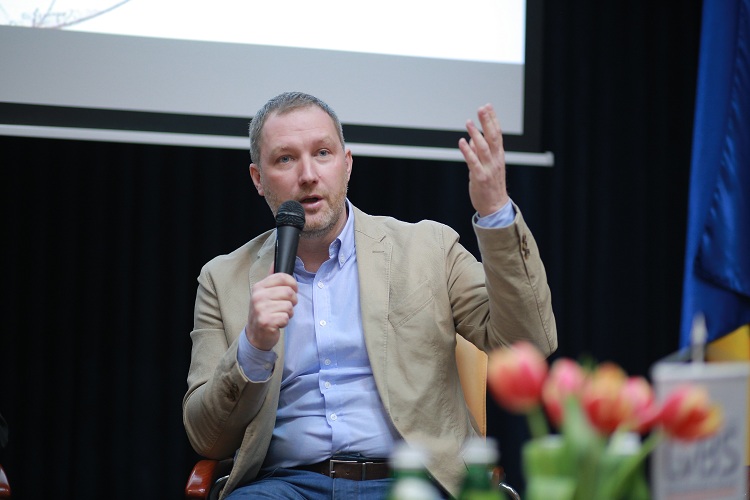 The discussion, centered around creative industries, was opened up by Mykola Skyba, Head of the Agency of Cultural Strategies: 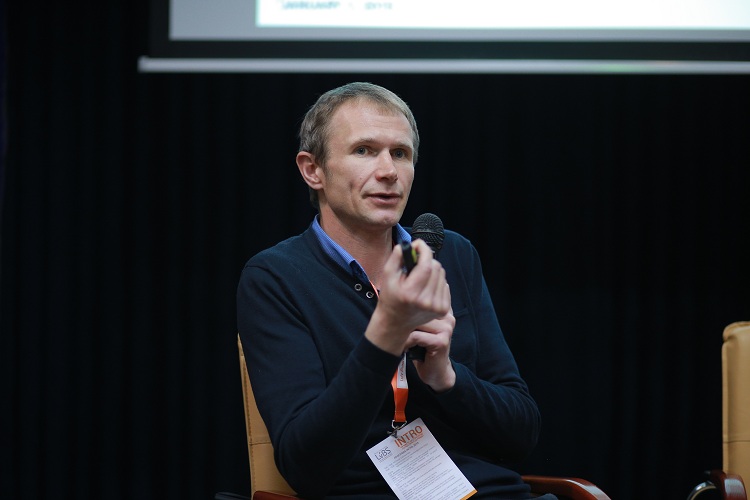 Nataliia Zhevago, Founder of the Cultural Project educational organization, emphasized that it is crucial to start changing approaches to education right now: 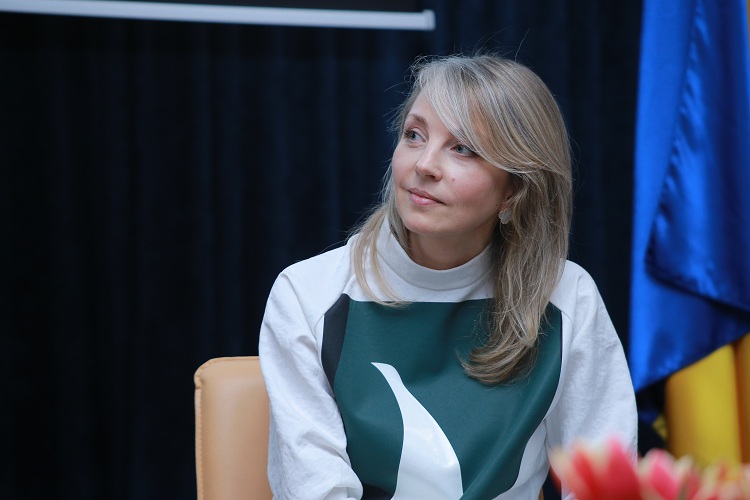 Yurko Fyliuk, Co-founder of the Warm City project, believes that the future of business belongs to partnership and working for the sake of people, rather than to competitiveness and manipulations: 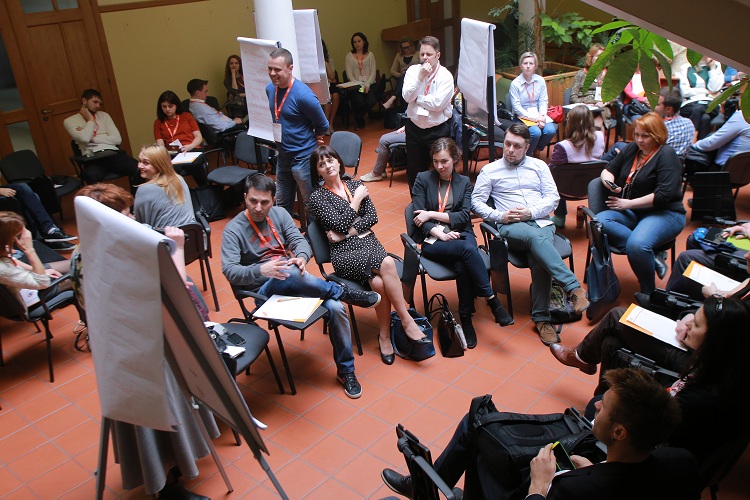 In between the discussion panels conference participants had an opportunity to work together in a novel World Café format. Working in dynamic groups they discussed business development strategies and personal strategies, risks and values, plans and ideas for the future, and also shared their experience of career and personal success. This session was moderated by Mychailo Wynnyckyj, Professor of Sales Management at LvBS.

Olha Hutsal, the final speaker of Into 2016 Conference, shared her experience of running a family business and of finding motivation daily. The owner of Camion-Oil Company and «Abrykos» jewelry store is already planning the future of her business, relying on a family constitution, which is written in co-authorship with her partners. 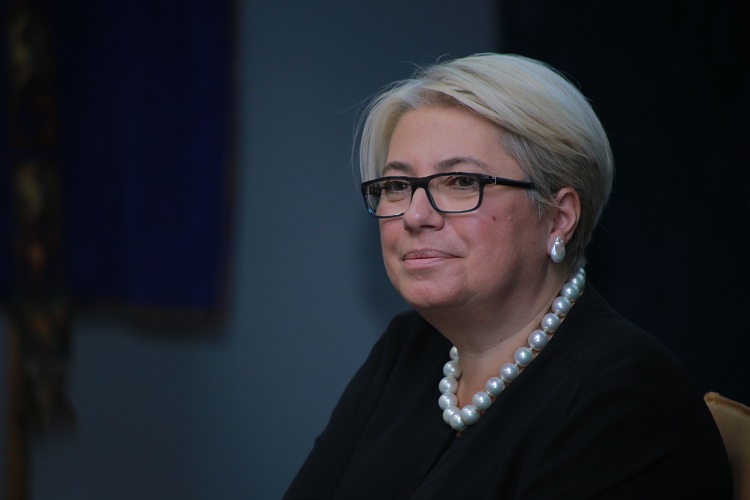 Look for photographs of yourselves in the complete album of Intro 2016 Visionary Conference.