Module 4 of MS in Innovations and Entrepreneurship was held at Lviv Business School. The participants were trained in teamwork. The focus was also on the ability to hear, understand, support each other, and achieve results together.

Experts in Teamwork (EiT) is a course in which students majoring in different fields and equipped with various skills learn to interact and work together in the most productive and effective way. It was developed by the Norwegian University of Science and Technology (NTNU) in Trondheim 10 years ago. Lviv Business School used to run EiT in the format of a two-week training program. Later the LvBS team visited the Business Academy Aarhus in Denmark to have an exchange of experience and consequently adapted the course to the needs of LvBS students. As a result, a three-day EiT was organized for the participants of MS in Innovations and Entrepreneurship. 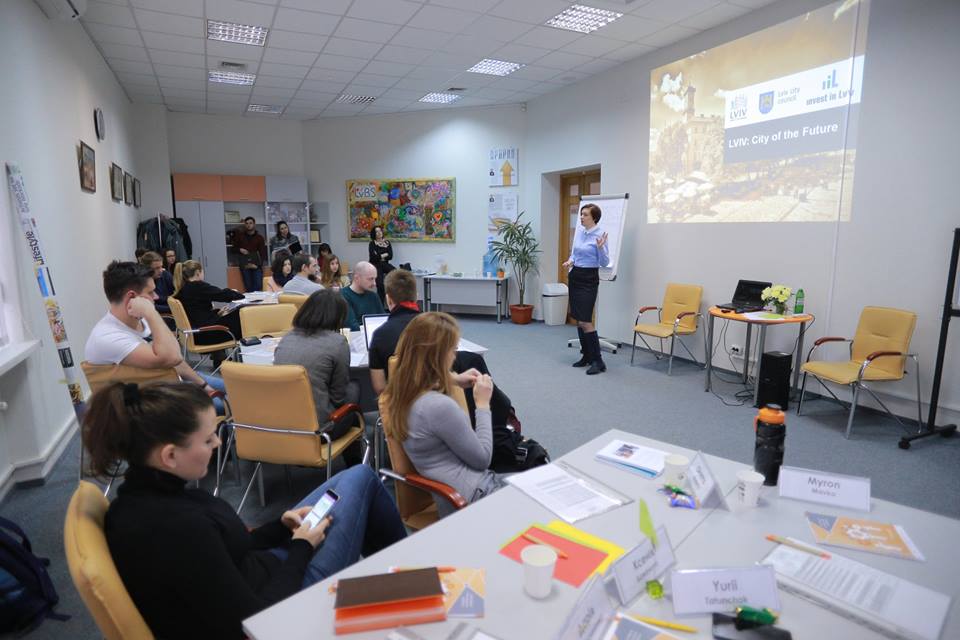 The MSIE students were split into 4 teams and given an assignment from Olha Syvak, Head of the Foreign Economic Relations and Investments Office of the Lviv City Council. They were tasked with identifying unfilled niches in Lviv’s investment attractiveness. In the course of the module, the teams developed diverse concepts, generated and presented their ideas. They decided to focus on the city’s scientific potential, green energy, and the like. The MSIE students elaborated their ideas based on the insights they gained during the meeting with Lars Vestbjerg, an invited Danish investor. According to him, product presentation is key to successful cooperation with investors. He also emphasized that 50% of success is better than 100% of failure. 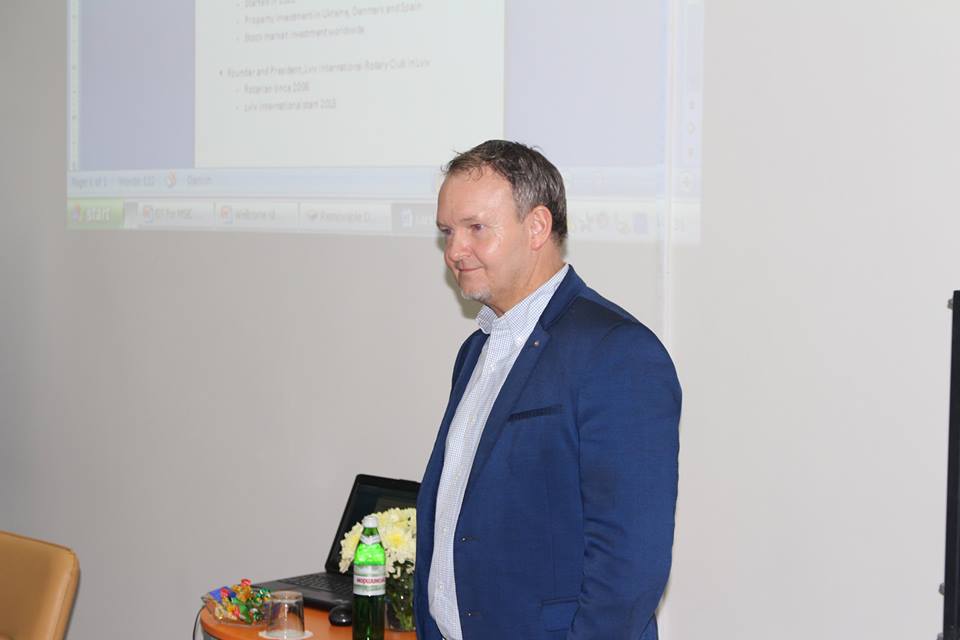 The team of experts who evaluated the results of #‎MSIE4 included: Olha Syvak, Head of the Foreign Economic Relations and Investments Office of the Lviv City Council; Lars Vestbjerg, President of the Danish Business Association and investor; Dmytro Symovonyk, Managing Director at CitadelCapital; Sophia Opatska, Dean of LvBS; and Yaryna Boychuk, Academic Director of LvBS. 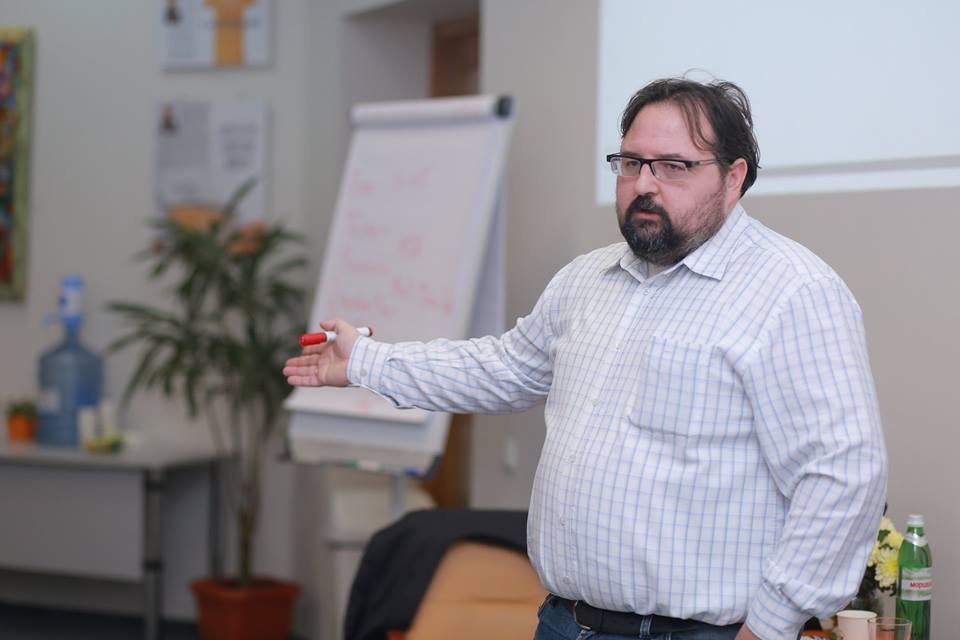 The module culminated with awarding the participants EiT completion certificates.