Is it comfortable for inhabitants of Kiev to study in Lviv? A story of a Key Executive MBA LvBS graduate

A lot of people from the different cities of Ukraine, who ponder over the studying in UCU Lviv Business School (LvBS), have certain warnings: will they have time to pull away from work and to study? will they be able to study and work at the same time? and how will they get to the modules? Among 279 graduates of master’s programs of UCU Lviv Business School, there are 85 of them who come from different cities of Ukraine. The most often, they come to us from Kyiv, and also form Kharkiv, Odessa, Dnipro, Chernivtsi, Vinnytsia and others. Kostiantyn Hitko, a student who graduated from Key Executive MBA program this year, CTO of Infopulse company (Kyiv) tells his story of work and study between Lviv and Kyiv. 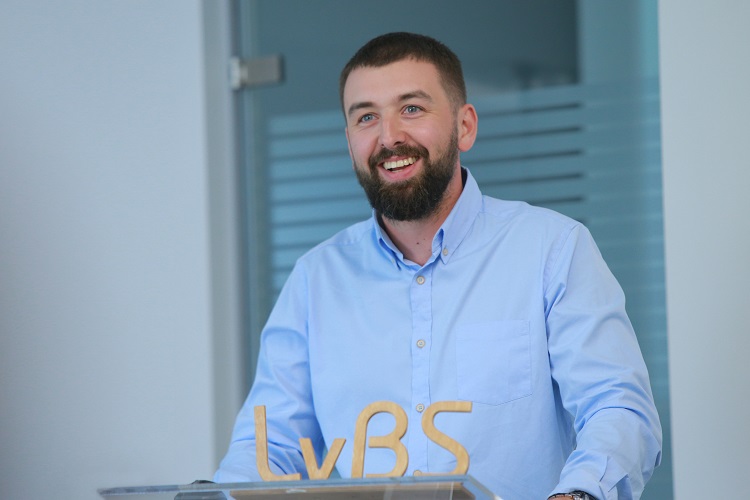 Did the location or distance to School matter when you were making a decision concerning the study?
Yes, it was one of the least priorities. I was planning to spend 2 years of my life on studying, and from that perspective, hours for logistics were only the infelicity. I was paying much more attention to the quality.

Didn’t it deter you that you had to constantly arrive to the modules?
I don’t think that traveling through the cities of Ukraine should deter someone.) After several modules I got used to planning my schedule according to the schedule of the study. And here, all the inconveniences came to an end. Furthermore, there were much more advantages from studying in a different city, so there was no need to worry about the trifles. 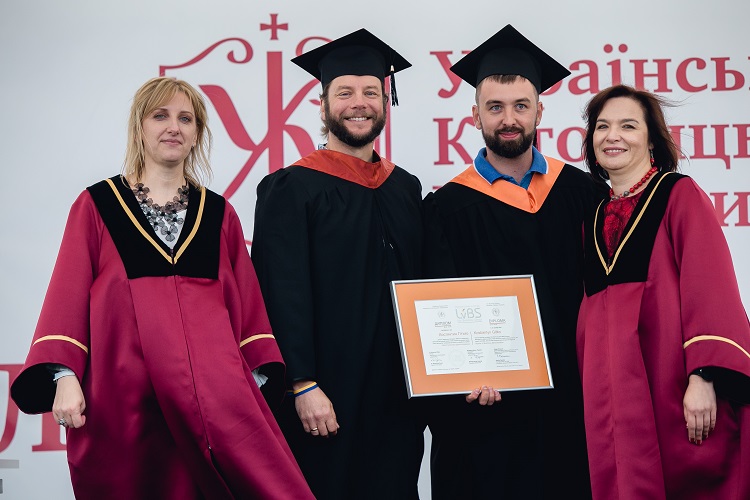 How did you get to the study? Didn’t the logistics become the hindrance for you?
I came to 90% of the modules by train, at other times — by my own car. As regular trains, so as Intercity trains have a fairly flexible schedule. The very usage of trains gave the opportunity to choose the best possible time and to work several hours on the road. Also, I didn’t have any problems with accommodation. I chose the hotel recommended by the School, which was 5 minutes walk away from the academic building, that’s why a way from the hotel to the academic building was a walk through a park.

You were talking about the advantages of studying in a different city, what are they?
You are more focused on the very studying, because you aren’t distracted by the working process. It was quite interesting for me to live in a new city and meet new friends there. Also, communication with new people, who grew up and created themselves in a different environment from yours, is always appealing to me. Only the other city/region can give you such an opportunity.

Watch also the video feedback of Kostiantyn Hitko after the graduation ceremony of Key Executive MBA program. According to his words, these two years was the best investment in himself, which gave birth to a lot of new ideas. More in the video.

Key Executive MBA is a program thanks to which you will form the vision of how your business may look like tomorrow. You will get the knowledge that will empower your experience to transform the company to face the challenges of the future. You will get into the community of trust that encourages the power growth of a leader.
The registration lasts till 9 September. 10-11 September the final stage of exams. You have a question? Call us: 098 350 35 56.