LvBS has Become the Ambassador of the Medici Group, Having Accomplished the Project “Impact at the Intersection”

The Medici Group is a solutions firm that helps companies accelerate their innovation and growth by leveraging diversity. This approach was inspired by the founder and CEO of Medici Group Frans Johansson and his book “The Medici  Effect”. In 2011 the book was translated into Ukrainian by Lviv Business School of UCU (LvBS). What kind of project was realized with this approach and what is interesting about this new partnership in general – you can get to know from the following article. 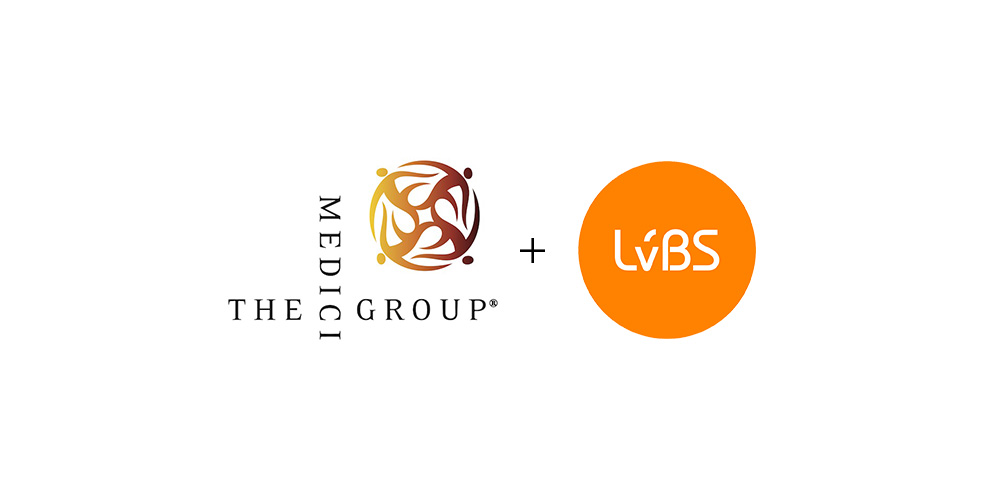 Although historical data about their management style varies, it is a well-known fact that in the 15-16 centuries the Florentine family of Medici catalyzed the Renaissance by bringing together people from different disciplines, cultures, and backgrounds. In his book “The Medici Effect” Frans Johansson depicts this idea of the intersection of various spheres and diversity, implementing the idea that it is one of the driving forces nowadays. To have a closer look at the book click here.

Lviv Business School of Ukrainian Catholic University is the institution that embodies the idea of the Medici Effect, due to the fact that it functions at the intersection of education, business, innovations and technologies, philosophy, theology, start-ups and accelerators ecosystem, intellectual research centers  (a distinguishing feature of LvBS among other business schools). This diversity helps to activate innovations both inside LvBS, and in companies that make our community (via current members and our alumni).

Consequently, the last module for the members of the 17th program of Key Executive MBA program resulted into the program “Impact at the Intersection” – the pilot project that follows the principles of “the Medici Effect”, as well as it is based where different areas intersect, including education, Christian values, innovations together with cultural diversity among the participants, having representatives from different businesses and leading positions in their companies. 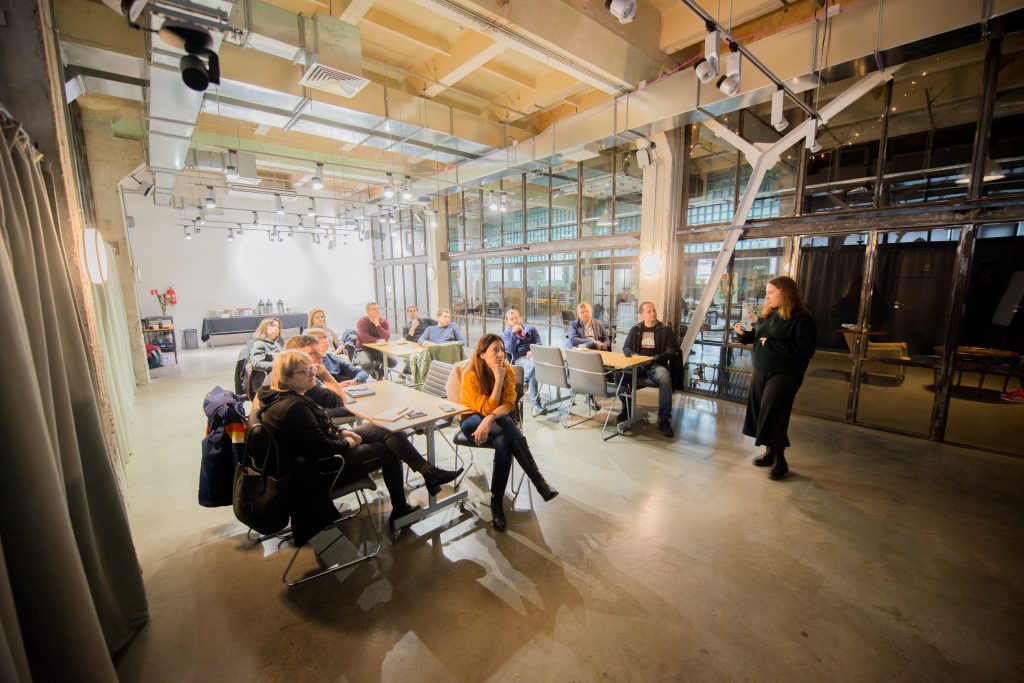 Within a two-day program, along with educational activities, the participants had opportunity to get inspiration from people who implement the idea of how intersections impact their lives – Josaffat Boiko, a priest from a small city of Ivano-Frankivsk, who managed to unite a community around business and social projects; Yuriy Fyliuk, who, along with the team, is working on an ambitious project to revitalize the building of old factory Promprylad – the most outstanding example of impact investment in Ukraine.  And Marta Levchenko, an activist that works on young mothers to be integrated into social life, making it possible for these mothers to reunite with children and take them back from orphanages.

The key element of the program “Impact at the Intersection” was a reflection on yourself as a leader, your impact on organization and employees, on how your company influences the environment and society. This is what makes leadership in the 21st century relevant and strong, as it was mentioned multiple times at pannel discussions within the World Economic Forum-2020 in Davos. 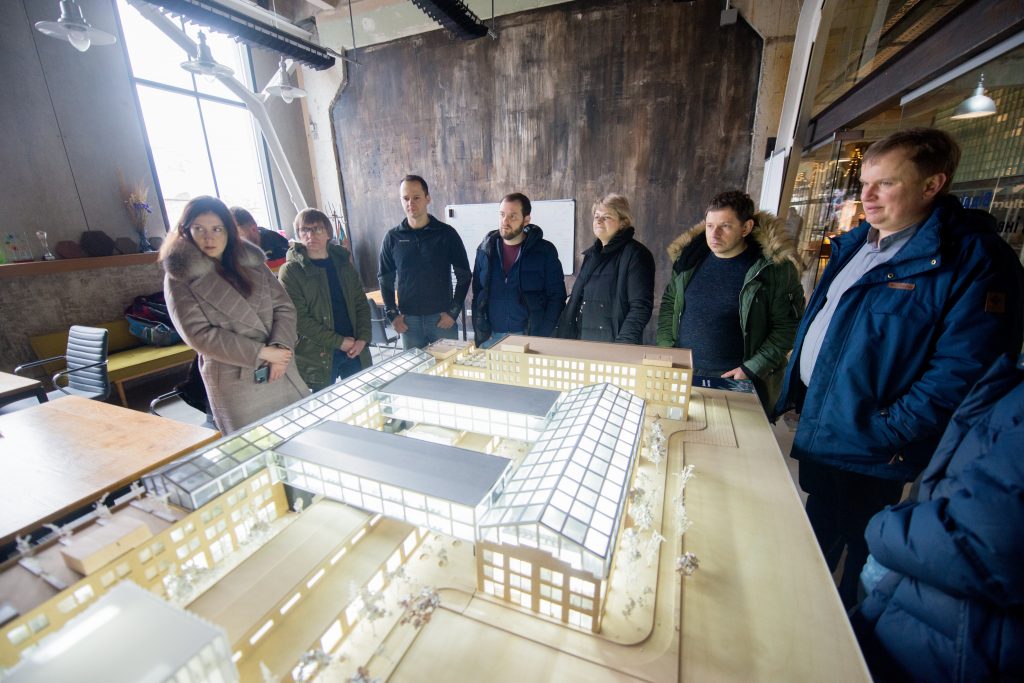 The participants of the program made important conclusions on leadership character: in order to introduce innovative changes one doesn’t need to have a big team – a true leader can make the biggest value having the minimum of the resources. It is also believed in Medici Group: although much of innovation revolves around technology—the core of innovation comes from people and how they interact with others and with their environments.

As a result, the members of the program “Impact at the Intersection” came with an idea to create a special project that would show their understanding of how important it is to realize one’s diversity when implementing new ideas into life. LvBS fully supports this prospect project and will in all ways help it to become a reality. All the details will come further. For now, we are happy to see that for our students business education is much more than just building up a successful business, and our program made a contribution to it being understood and realized.

Cooperation with The Medici Group is on its start, from now LvBS is an official Ambassador of this organization and is a part of big The Medici Effect Community.  So all the interesting ideas for LvBS participants and Alumni will follow in our further news.