On February 28, the UCU LvBS signed a memorandum of cooperation with Lviv Regional State Administration on the elaboration of criteria for selecting the managerial staff in the field of health safety. The given document is the first in Ukraine to launch the effective mechanism of a high quality managerial staff selection in the given field. Sophia Opatska, Founding Dean of Lviv Business School at the Ukrainian Catholic University, explained that the project aims at the elaboration of certain competences for the managerial staff, which could underlie the basis for competitive selection. 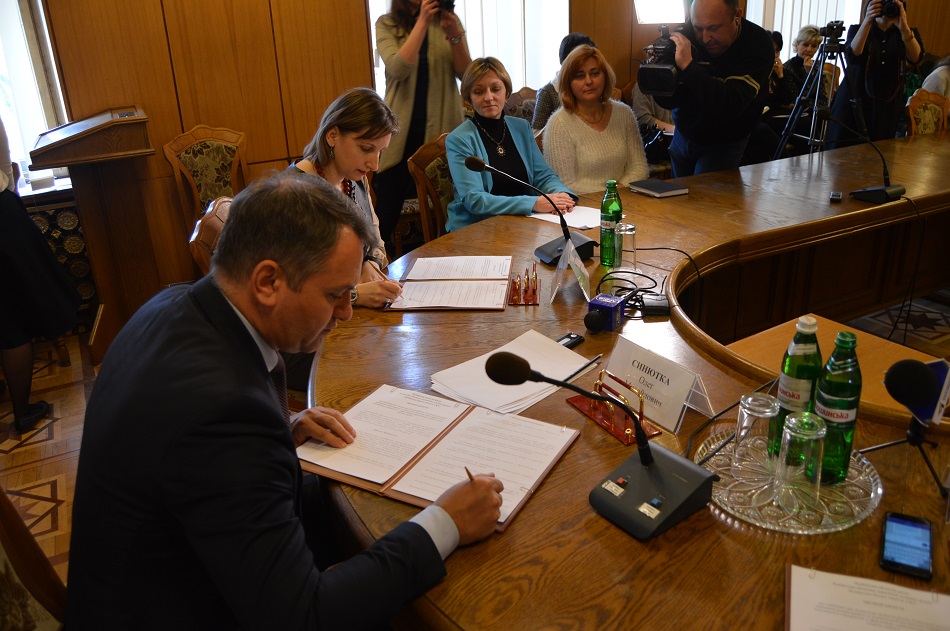 «Before being appointed to a position, especially a managerial one, any individual is to conform to the clear description of competences, required from a potential candidate. Besides competences, there should also exist the methods of their evaluation on different stages of selection. Therefore, the task undertaken by our team, as well as those representatives of Lviv Business School, who were involved in the work on the project, lies in elaborating those markers, which will allow us to make sure whether or not a candidate is suitable for a position» – clarified Sophia Opatska. She also added that cooperating with professors from all over the world, LvBS aims to employ world best practices.

As it was pointed out by Oleh Syniutka, the head of Lviv Regional State Administration, the project on the facilitation of managerial staff selection in the field of health safety incorporates both, the needs and the possibilities. «I am convinced that the urgent need recently faced by the medical community, which has initiated the given experiment, is the ingredient of success of the project since Lviv medical field unites a critical number of experts and professionals who are ready to swiftly implement the reforms»– he stressed. 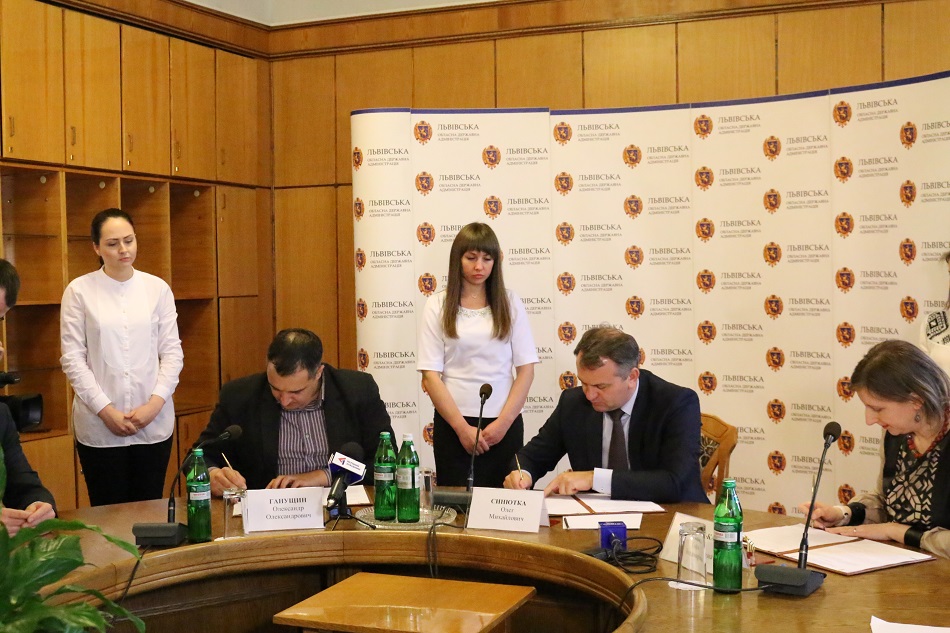 Moreover, Oleh Syniutka also emphasized on the undisputable moral authority of the Ukrainian Catholic University as one of the leading institutions having proved its capacities and professionalism during the selection stage.

«We are starting with the field of health safety, but further on the given recommendations may be applied in any other fields as well. They function as a specific manual for the interview panel, allowing its members to make clear and conscious decisions. I really hope that it will come in handy and will by no means complicate the very process. It is aimed to become a plain, but at the same time effective tool to be used more than once», – added Sophia Opatska.

Oleksandr Hanushchyn, the head of Lviv Regional Council, signing the memorandum emphasized that «Lviv Regional Council was among the first to launch the competitive selection of managers for the positions at regional municipal enterprises by means of open competition. I do encourage any steps taken to facilitate the given process».

The coordination and legal assistance of cooperation is provided by The IMMUNITY (IMUNITET) law society. 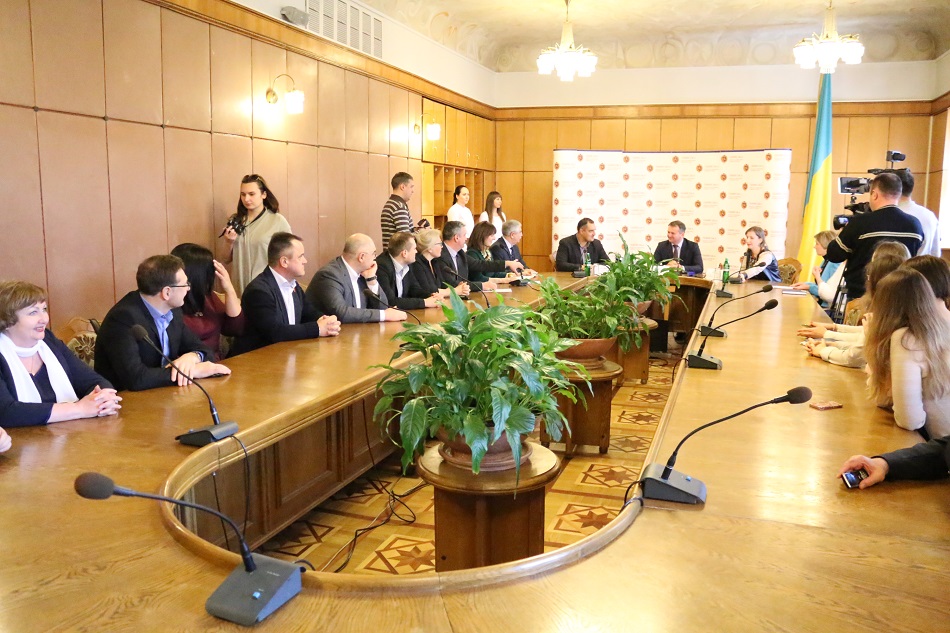 Let us remind you that the UCU Lviv Business School (LvBS) offers a unique in Ukraine Masters’ Program of the international level on Staff Management and MA in Human Resources and Organization Development. The program licensed by the Ministry of Education and Research of Ukraine was elaborated by the best teachers-practitioners from Ukraine and abroad, the specialists in the field with vast experience in global companies and international business education (CIPD, CIPR, CCA, SEAM).