COVID-19 pandemic conditioned the change of our usual perceptions of what normality is. For some people, it was a shock, while for others if was a common occurrence. Either way, we will have to resolve ourselves to the fact that we will not manage to return to our previous lifestyle for a long time, so we have to make our reality healthier, safer, and better prepared. Halyna Yanyshivska, marketing and PR director of Lviv Business School of UCU (LvBS) talks about ‘the new normality’ in the days of COVID-19, about metamodern, and how businesses are supposed to deal with it. 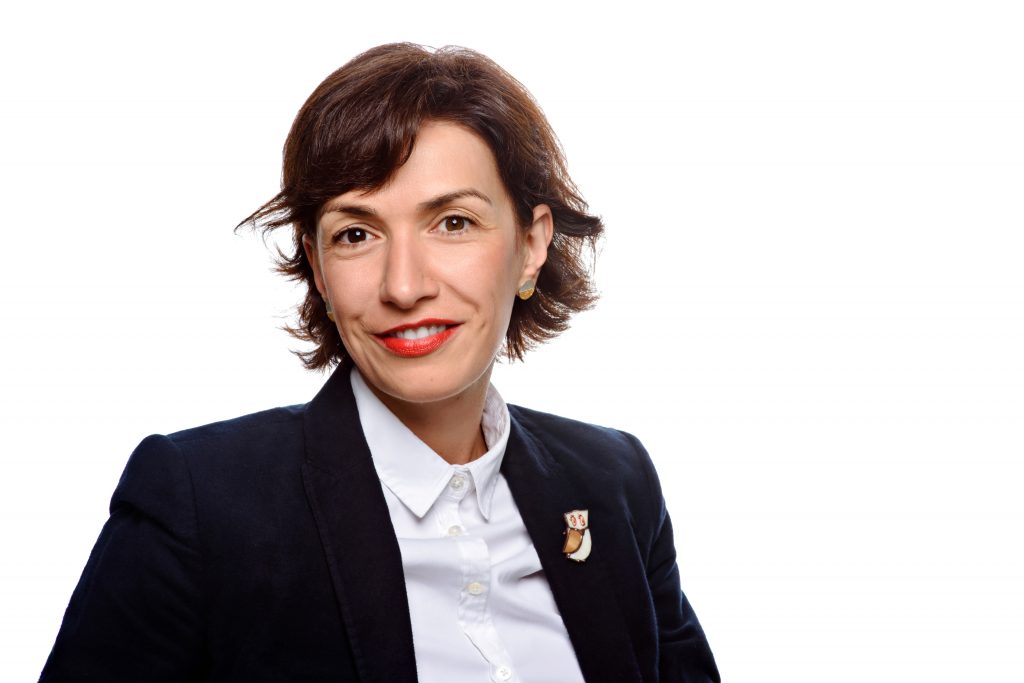 The ‘new normal’ is a new fashionable term that will be studied and outlined for a long time in a post-
COVID-19 period. What is “the new normality” for Ukrainians, the nation that is still searching for its
“pattern” of behavior within the young 29-years-old economy?

I asked 55 different people the question: “What is your ‘new normality’?”; not quite a large sample,
obviously. However, if to follow the Google team, which uses five interviews with people of the same
lifestyle when selecting startups and considers this information to be objective, my sample can definitely
claim to be true.

These people are from different parts of Ukraine, different in gender and age, with discrepant social
standing and status. They bond over three important characteristic:

1. Active lifestyle;
2. The desire to manage their development rather than going with the flow;
3. Democracy in views.

“I understand that my new normality is in digital. The fear of being there with the business turned into a
necessity during the quarantine. Now it is interesting to me.”

“I revised my opinion on things, clothes in particular. Not because there is nowhere to go, but because you do not miss them. I gathered the purchases for the last three months of the previous year and realized that this is the cost of a trip. My new normality stands for buying only what I need.”

“I got stuck in the U.S. until June. And I realized that we are people of the world and not citizens of
countries. This global nature of the problem and powerlessness of even the “older brother” helped to
overcome numerous complexes. My new reality is to live outside your disposition, apartment or office, to
live globally.”

“I started cooking. It was very difficult at first. To conduct negotiations and in the same breath to cook over the wall during online classes in the children’s room. However, now I have the entire arsenal of new
cooking “tricks” for experiments. Moreover, I have mastered the wok. Furthermore, I no longer feel like
dining out. This I my new reality.”

What should a business do, when the competition has largely moved to digital, clothes are less interesting, while restaurant dishes are losing to the ‘new normal’?

Recently I came across another new term ‘metamodern’. Modern stands for the basis of large systems, for example, capitalism. Rules and the universal truth override here. Postmodern is a cynical irony, which casts doubts on everything claimed by modern. So-called Simpsons’ conception of the 21st century, i.e. a mockery of all previous achievements. There is no truth in here; everyone has their own truth and their own individual rebellion.

Now we are witnessing a truly new reality, i.e. waving of people, structures, and countries between modern and postmodern. This is metamodern, the time of constant “pendulum” between stability and rules, rebellion and mockeries. This is a conception, which does not speak of the new order establishment; it calls for observation, description and constant changing to the new pendulum swing.

Does not it ring a bell? This is our ‘new normal’. What should a business do?

Firstly, there are no universal recipes. Work recipes in a workflow. The new swing of the pendulum will not necessarily be as strong as the previous one.

Secondly, do not look up to benchmark businesses within your field. Build your business in a new way.
Observe and analyze how so-called benchmarks survived. How they managed to save the wings and the
engine during highs and lows. Nevertheless, do not expect this to be a recipe. There are no more recipes;
experimenters survive in the new reality.

Thirdly, remember that “the most expensive banknotes” of metamodern stand for adaptability, flexibility, and openness to the changes. The times of the pendulum are constantly swinging the common business space and it is impossible to survive without these virtues. For the philosophy to take on real forms, I will provide a few impressive figures of the pandemic times:

As of now, according to the Nielsen study the number of people who started cooking at home and are
ready to keep this habit after the pandemic amounts for 40%.

In February, almost 40% of consumers in the U.S. stated that they would not buy the famous beer ‘Corona’ under any circumstances.

Lviv Business School together with “Tvoie Misto” are implementing the project “Support of the Ukrainian business in times of crisis” which is conducted within the project “Strengthening Public Trust” (UCBI II), funded by the United States Agency for International Development (USAID).