Visiting professor. Business futurist.
Adrian Slywotzky is an American consultant of Ukrainian origin and the author of several books on economic theory and management. After obtaining his undergraduate degree at Harvard, Slywotzky also received a Juris Doctor from Harvard Law School and an MBA from Harvard Business School. He has worked as a consultant since 1979 and is currently a partner at Oliver Wyman. He is also former Vice President, Member of the Board of Directors at Mercer Management Consulting, which is in top 10 world’s most prestigious consulting firms.
Slywotzky wrote several books on profitability and growth, namely the bestselling “The Profit Zone.” He is one of the most renowned consultants of the United Statesand was elected as one of the 20 best consultants in  2008. Adrian Slywotzky is a member of the LvBS Advisory Board. 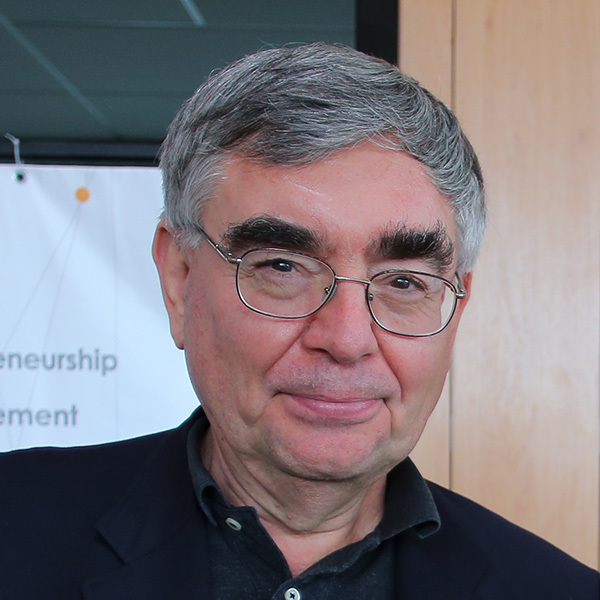