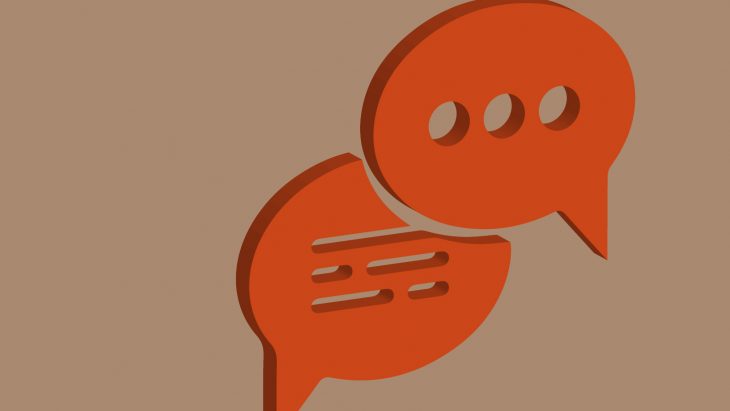 Start of the program

Price for all course

You can purchase the entire course at once or individual modules.

ABOUT THE PROGRAM
The economy of the future is a confidence economy. And therefore, the success of your company, global or local, will be based on the communication, social skills and the level of emotional intelligence of each team member. UCU Business School invites you to a comprehensive program "Soft Skills Marathon", which help you to master various skills - from communication and team work to the development of emotional intelligence. This is an opportunity to increase your labor productivity and to develop more effective relationships with internal and external customers as well.

Soft skills is a mixture of interpersonal, communication and social skills, which affect the effectiveness of the company’s activity as a whole and its units in particular.

During the training program “Soft Skills Marathon” participants will learn about:

The program has been developed for those who want to strengthen their soft skills in their professional life. 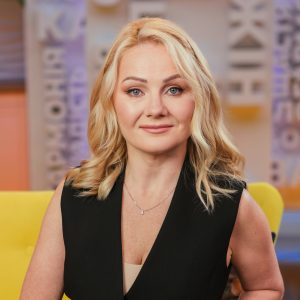 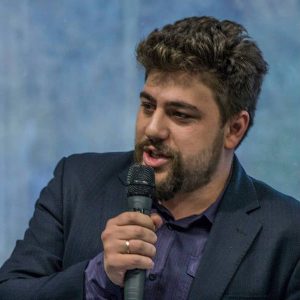 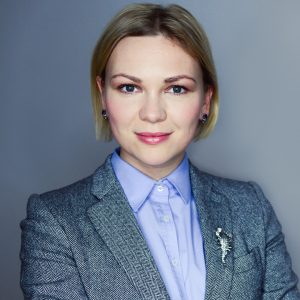 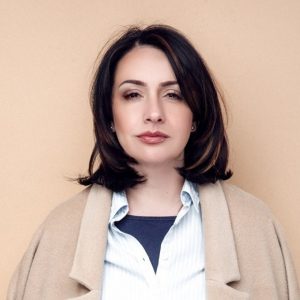 Andrii Andrushkiv is a lecturer at Lviv Business School of Ukrainian Catholic University. He has been an executive director of the Centre of United Actions since January 2020.

He has been acting as a project manager for the Centre of United Actions since 2016. In 2017–2018, he and the organization team conducted over 150 public consultations around Ukraine (in the regional center and two district centers of each region) concerning electoral legislation reform, medical reform and change of the system of control over the use of public funds.

In 2014–2016, he was a communication team leader at “Reanimation Package of Reforms” coalition. He participated in development and running of over 40 campaigns in advocacy and lobbying legislative changes.

He worked as a deputy head of communication department at “100% LIFE” NGO.

He graduated from UCU (Master of Theology), Ukrainian School of Political Studies (2016) and Aspen Institute Kyiv (2019). 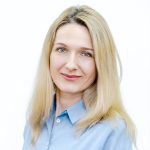