On the occasion of the UCU Lviv Business School (LvBS) 10th anniversary, its team have recalled important moments from the life of the School, the moments they want to share within the frameworks of a unique project dedicated to a special occasion! 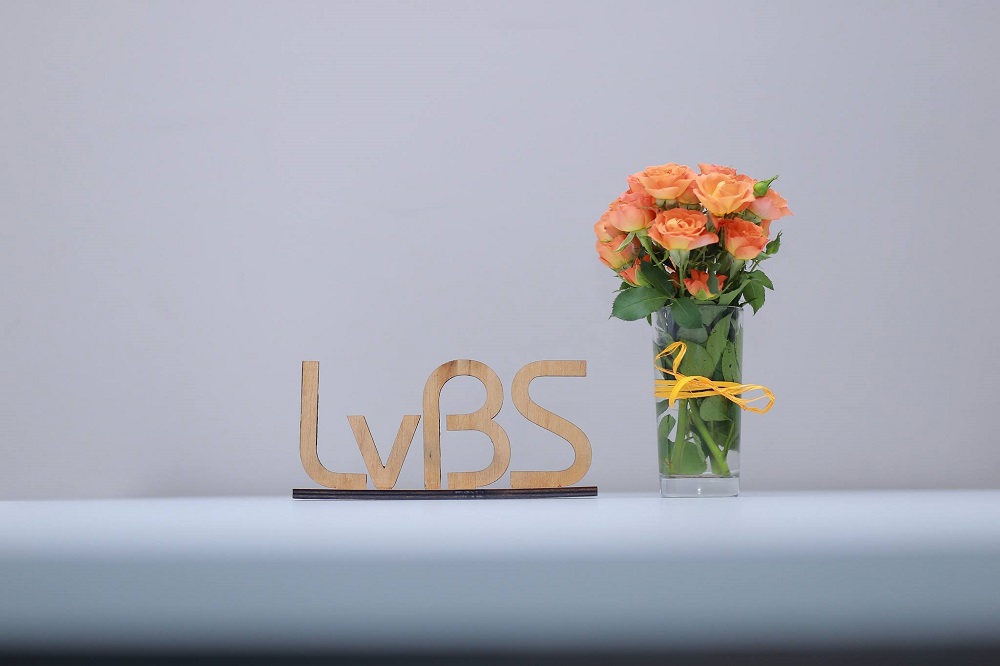 The year 2008 marked the foundation of the UCU Lviv Business School. It was the time when courageous businessmen enrolled on the very first program – Key Executive MBA.

In 2009, the School launched the «Intro» vision conference which annually assembles thinkers, visionaries, and practitioners from different parts of the world to discuss long-term strategies as well as important global trends and challenges. At that time, the School embarked on its first international educational tour to China for the Key Executive MBA program.

In 2010, LvBS published its first edition – the Ukrainian translation of the book «The Breakthrough» by Adrian Slywotzky, a leading business futurist. It was exactly when Mr. Slywotzky visited the School for the first time.

In 2011, in the pursuit of solutions for businesses through the open communication with moral leaders, LvBS set up the Business CREDO project. It was launched in collaboration with Knowledge@Wharton (the Wharton Business School at the University of Pennsylvania, the USA) and was aimed at the publications on leadership, innovation, and entrepreneurship in Eastern Europe and other countries. The collection included the most exciting materials and interviews which are presented in three languages – Ukrainian, Russian, and English. 1.7 million subscribers of Knowledge@Wharton around the world will receive the digital digest of the edition.

In 2012, the UCU launched its second Master’s program – MSc in Innovations and Entrepreneurship – for the young and ambitious, ready to start and launch their business projects in the technological and innovational spheres.

In 2013, the School launched the training for the first participants of its third Master’s program – MSc in Technology Management. Together with the Lviv IT cluster, it set up a unique in Eastern Europe Master’s program that provides business education in the field of technology.

In 2014, LvBS launched the MA in Human Resources and Organization Development program – at that time the only Master’s program in Ukraine with such a focus. By enrolling on the program, the participants can acquire HR and business expertise of the international level. Also, that year, after the events of Maidan, in cooperation with the UCU, the School launched the Good Governance project for the new generation of government leaders.

In 2015, for the first time in its history, 50 participants graduated from LvBS Master’s programs at a time.

In 2016, the first in Ukraine Leadership Center of the UCU was officially opened. Sophia Opatska, the Founding Dean of Lviv Business School accepted the offer to occupy the position of the Vice Rector for educational and pedagogical activities at the UCU. In addition, the UCU Lviv Business School obtained the CEEMAN IQA international accreditation. LvBS is recognized as an innovative and unique business school that, in the context of its activities, directly meets the society needs.

In 2017, LvBS launched a project in Rome and published its 7th edition. In the same year, a new joint project of the UCU and LvBS was launched – The Center for Entrepreneurship business accelerator.

Learn more about the history of LvBS