Leading partner of the company pro.mova. A participant of Nestor and Univska expert groups (they elaborate long-term visions of Lviv and Ukraine development).Oleksandra Baklanova was a part of the team which launched kmbs – she run one of three businesses of the school during the first five years of its existence. Before that she worked in European headquarters SONY in Germany. Earlier she had been working for five years in non-commercial sector: created a local office of the international youth organization AIESEC, later became a vice-president of this organization in Ukraine. She is involved in a row of public and cultural initiatives, advocacy and social projects. Also for some time she lectured for doctoral students of North-Western University and St. Tomas University (USA). 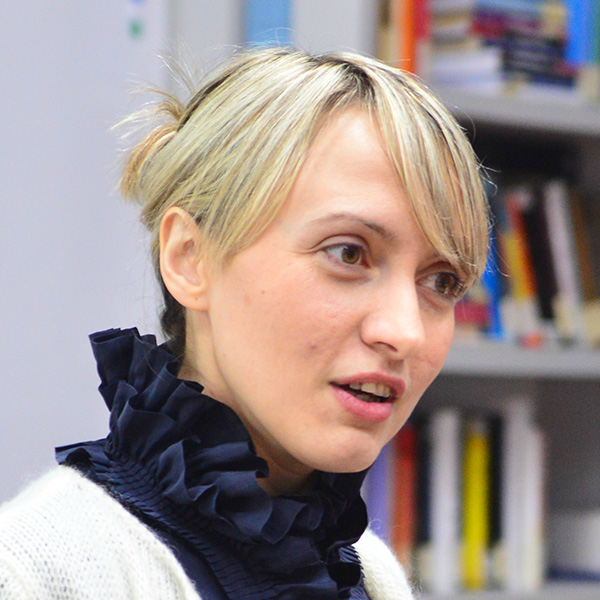