The Supervisory Board of Lviv Business School (LvBS), the Ukrainian Catholic University, has appointed a new Director of the School. The offered position was occupied by Yaryna Boychuk, up till recently the Academic Director at LvBS. 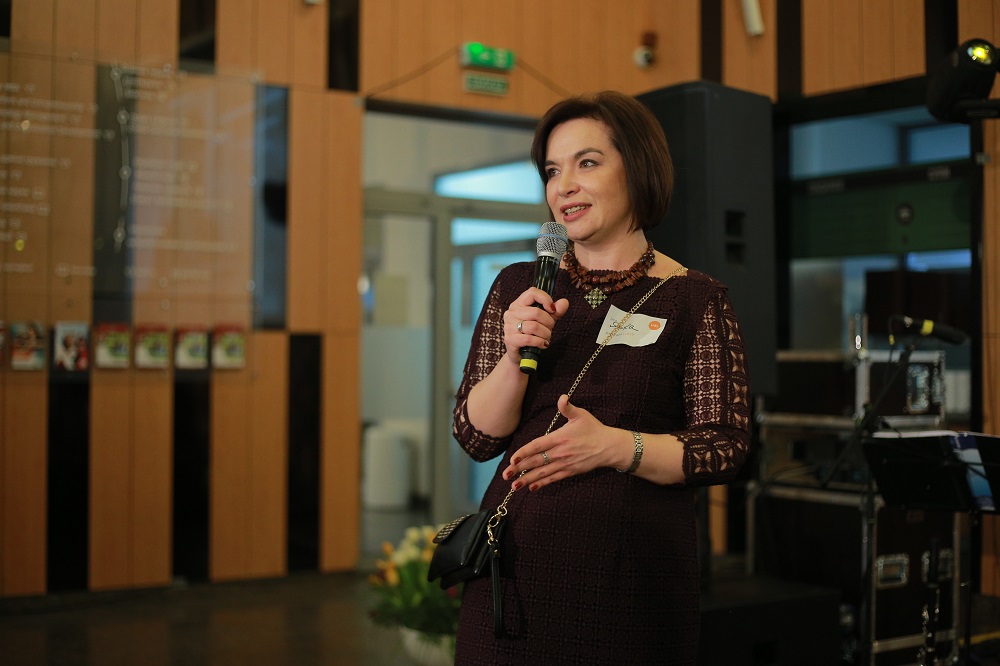 On January 23, 2018, the Supervisory Board passed a decision to dismiss Sophia Opatska, the Founding Dean of the School, from the position of LvBS Director. Sophia Opatska, having held her position as a Director for 10 years, joined the Supervisory Board of LvBS and continues to act as a Vice-Rector for the academic and educational activities at the Ukrainian Catholic University.

Yaryna Boychuk, who has worked at LvSB for 6 years, was appointed as a new Director of the School. «During these 10 years since the establishment of LvBS, we did much: we can boast of some achievements as well as the recognition in the sphere of business education in Ukraine. We have great staff, but what is most important is the existence of a great Community of LvBS: the alumni of our programs, the participants of our events, those who share our values and aspirations. For us and I hope for the whole Ukraine, they are the driving force for further development and growth. Therefore, taking on this new role, I do realize great responsibility, and my main goals are the following: further strengthening of the brand of the School and the UCU and achieving ambitious goals we are facing nowadays —expanding the global presence of LvBS and developing our intellectual centers, as well as gradually making Ukraine strong and well-known on the business map of the world», – pointed out Yaryna Boychuk.

Yaryna earned the degree of the Master of Management and Economics at Lviv Polytechnic National University. She studied at the University of Coventry (Great Britain) and gained valuable experience in project management on the Nordpraktik program (Stockholm, Sweden), after which she launched a number of successful projects in Ukraine, including several franchising projects in partnership with Swedish companies. She possesses 15 years of practical experience in business, including management and development of family-type business, the launch and management of startup projects, representation of foreign companies interests in Ukraine.

It should be noted that the UCU Lviv Business School was founded in February 2008. On February 11, 2018 the school celebrated its 10th anniversary. Read more about the accomplishments and results achieved during these years in a  special LvBS project.